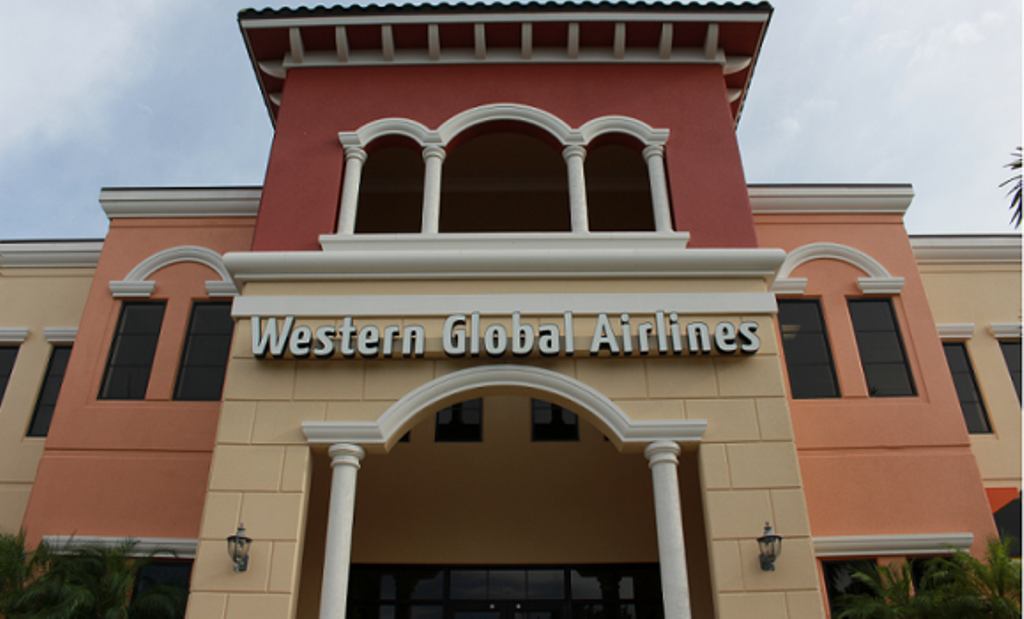 Western Global Airlines has been selected by freight forwarder Flexport to run its Hong Kong-Los Angeles scheduled freighter service, revealed earlier this week.
The three-year deal will see Western Global provide a dedicated Boeing 747-400F twice-weekly service between the two hubs starting on April 5.
In September, as the industry begins to head into the peak season, the service will be ramped up to three times a week.
Air Cargo News reported the start up of the service earlier this week, although at that time it was not known which firm would be flying the aircraft.
The decision to launch the scheduled services is in response to airfreight capacity shortages, climbing rates and growth targets.
"When your freight flies private with Flexport, we control the shipment end-to-end at a fair and predictable rate," Flexport said in a customer flyer.
Late last year, the freight forwarder chartered in B747 freighter capacity, chartered from Atlas Air, to cover capacity shortages caused by the pre-Christmas rush and strong growth in air cargo demand.
At the time, head of airfreight Neel Jones Shah revealed the company had set ambitious growth targets – a 300% increase in revenues – for 2018 and it would need to be able to have access to enough capacity to meet the extra volumes that would come with this increase.
He added that the company would look to continue its airfreight operations this year and grow them in 2019 and 2020, assuming market conditions do not weaken.
Meanwhile, it appears that Western Global will be looking to further expand its scheduled services in the future.
In mid February, the US Department of Transport (DoT) gave its approval to Western Global’s plans to expand its scheduled cargo operations beyond its current flights between the US and China/Hong Kong.
Western Global’s chief executive and founder Jim Neff said: “Our partnership with Flexport is a significant milestone because it will enable our two companies to join forces to revolutionize the traditional air cargo platform for the 21st century.
"Both Flexport and WGA were founded in 2013, and both have taken customer-focused approaches based on new technology.
"They have grown rapidly to become leaders and innovators in their respective business segments, and as such are natural partners in changing the air freight dynamic together. I believe that WGA’s responsive and robust service will allow Flexport to strongly serve their customer base both in Asia and the US.”
Ryan Petersen, chief executive of Flexport added: “At Flexport, we are always striving to improve service to our clients. Our partnership with Western Global helps us achieve this goal, because we will have consistent and reliable air freight capacity that our clients can count on.”
Neel Jones Shah, Flexport’s global head of airfreight, said: “This new partnership allows Flexport to offer predicable, affordable and a custom-tailored service to our customers with guaranteed capacity through seamless, dedicated scheduled service in the important Hong Kong to US markets.”