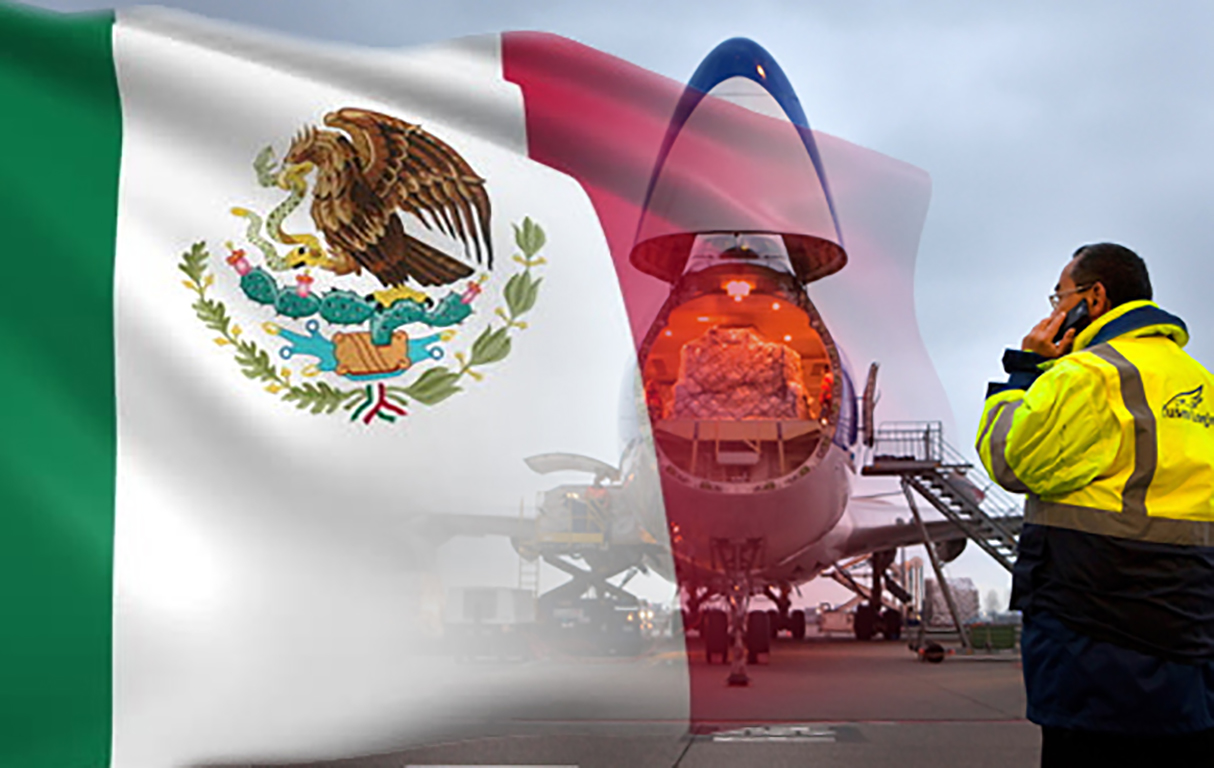 Yusen Logistics has opened two offices at Mexico City Airport to manage the forwarder’s air cargo operations that were previously handled by third parties.
With the rapid growth of the local automotive industry and the increase in Mexican imports, the need for detailed transportation management is rising, said the Japanese-owned logistics operator.
Yusen Logistics has opened a Customs office for air imports within the free trade zone of Mexico City Airport. Until now, the company conducted these operations through an agency.
By managing these operations internally, Yusen said that it will “realise the smooth implementation of various kinds of transportation control, such as checking freight status within airport transit shed, ensuring efficient customs clearance and supervising loading of trucks”.
Yusen has an extensive cross-border trucking operation between the US and Mexico, while domestically it provides milk-run transport for auto manufacturers.
In addition, a cross dock office for air export has been opened outside the airport by Yusen. By taking over tasks previously handled by an agency, such as negotiating freight charges with airlines and issuing air waybills, Yusen Logistics said that it will provide “competitive freight charge procurement and a high quality transportation operation”.
Yusen plans a similar structure at Guadaljara and Monterrey airports in Mexico.