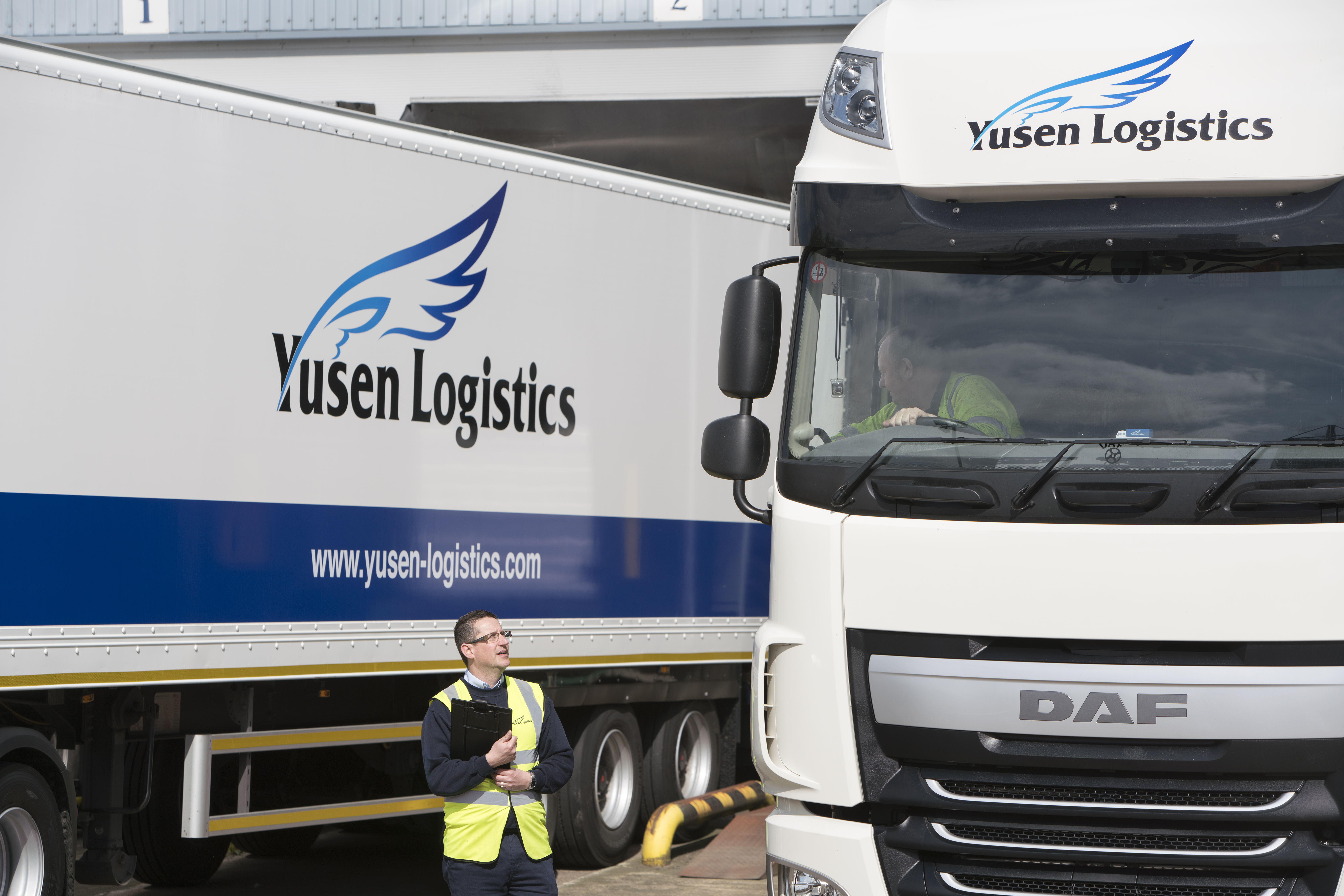 Yusen Logistics is the first Japanese airfreight forwarder at Kansai International Airport to be certified for IATA’s Center of Excellence for Independent Validators in Pharmaceutical Logistics (CEIV Pharma).
Yusen Logistics stated: “As a part of its strategy to turn Kansai International Airport into an international cargo hub, Kansai Airports is in the process of improving the quality of how it handles pharmaceutical products.
“They established the KIX Pharma Community, combined with joint CEIV Pharma certification, to provide even safer, high-quality pharmaceutical transportation in August 2017.
“We participate in the KIX Pharma Community, and our work with providing safe and high-quality services through quality control and operational improvements have now been rewarded with the achievement of IATA CEIV certification.”
In November 2016, Yusen became the first Japanese airfreight forwarder at Amsterdam Schiphol Airport to be CEIV Pharma accredited. And, in March 2017, it also earned Good Distribution Practice (GDP) certification for pharma at Germany’s Frankfurt Airport (GDP guidelines were established by the European Union).
In Asia, Yusen became the first logistics business to acquire GDP certification at Soekarno-Hatta International Airport in Indonesia in July 2016.
And, in March 2018, it became the first logistics services provider to obtain GDP certification for air freight forwarding at Juanda International Airport near Surabaya, Indonesia.

The Air Cargo India exhibition and conference has been moved back until later this year. The event had been due…

China’s air cargo industry has recovered to close to the volume it was at in 2019, the Civil Aviation Administration…