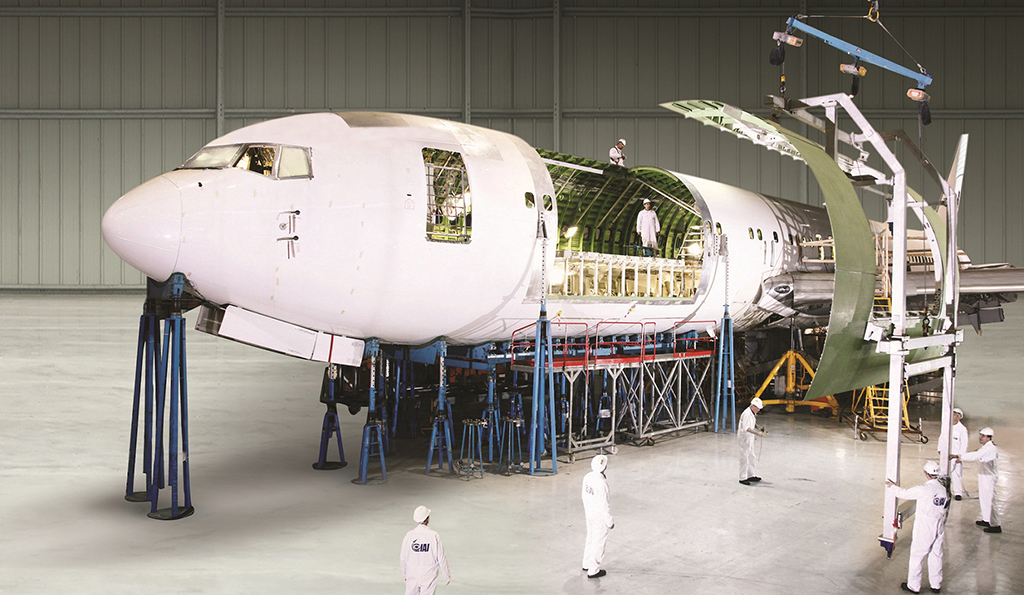 The Asia-Pacific region will lead air cargo growth in the next 20 years, with demand for converted freighters forming two-thirds of this demand, writes Alfred Chua of Air Cargo News sister publication Flight Global.

Boeing Global Services, in its 2019 outlook, estimates that the region will see 340 new freighters delivered over the next 20 years, forming almost a third of global freighter deliveries.

The new aircraft values for these freighters is estimated at about $105bn, also about a third of global freighter values.

“Boeing is positioned [and] and prepared to convert existing 767-300s and 737-800s into freighters,” DelMaestro told reporters.

In its outlook, Boeing Global Services also sees ground and cargo operations taking the lion’s share of global commercial aviation services over the next 20 years.

Of the $9.1trn forecast, ground and cargo operations make up $4.8trn. This is followed by maintenance and engineering, which make up $2.4bn.

Last week, Airbus upped its forecast for freighter requirements over the next 20 years.

The airframer predicted demand for just over 850 new-build freighters, compared with its previous forecast of 826.

Aeronautical Engineers, Inc. (AEI) has entered an agreement with GA Telesis that will involve it modifying and delivering up to…