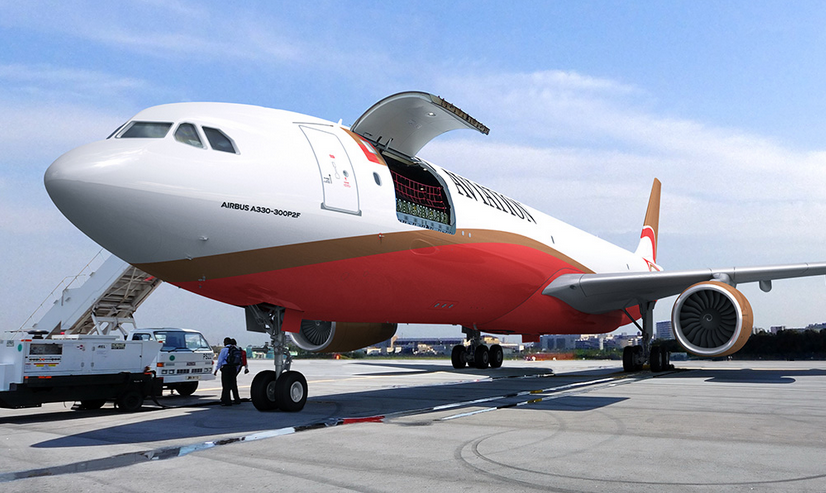 The two aircraft will undergo cargo conversion at the Dresden-based EFW facility next year.

CDB Aviation said the agreement to take the aircraft marks its “first entry” into the freighter-conversion market.

The lessor has 33 A330s in its fleet which comprises a total of 228 aircraft.

“We are seeing an increasing interest from our customers for medium-sized freighters, as they look to take advantage of record-high freighter utilisation, rapidly growing e-commerce demand, and higher cargo yields,” said chief executive Patrick Hannigan.

CDB Aviation said the passenger-to-freighter conversion of the A330s will provide a modern successor to the A300 freighter and older Boeing 767s.

The company said the medium widebody freighter segment is today comprised of over 600 aircraft, served primarily by aging twin-jet aircraft, such as the Boeing 767F and Airbus A300F, which have an average age of 22 years.

“[This aircraft] will bring next generation technology and efficiency to this segment,” said the lessor.

“With growing express cargo demand and declining cargo densities, [it will offer] more volumetric space than older freighters in this category, in line with what cargo operators and freight forwarders are seeking.”

Hannigan added that the aircraft is a “natural evolution” from its A330 portfolio and will “seamlessly slot” into the fleets of operators which already use other Airbus family jets.