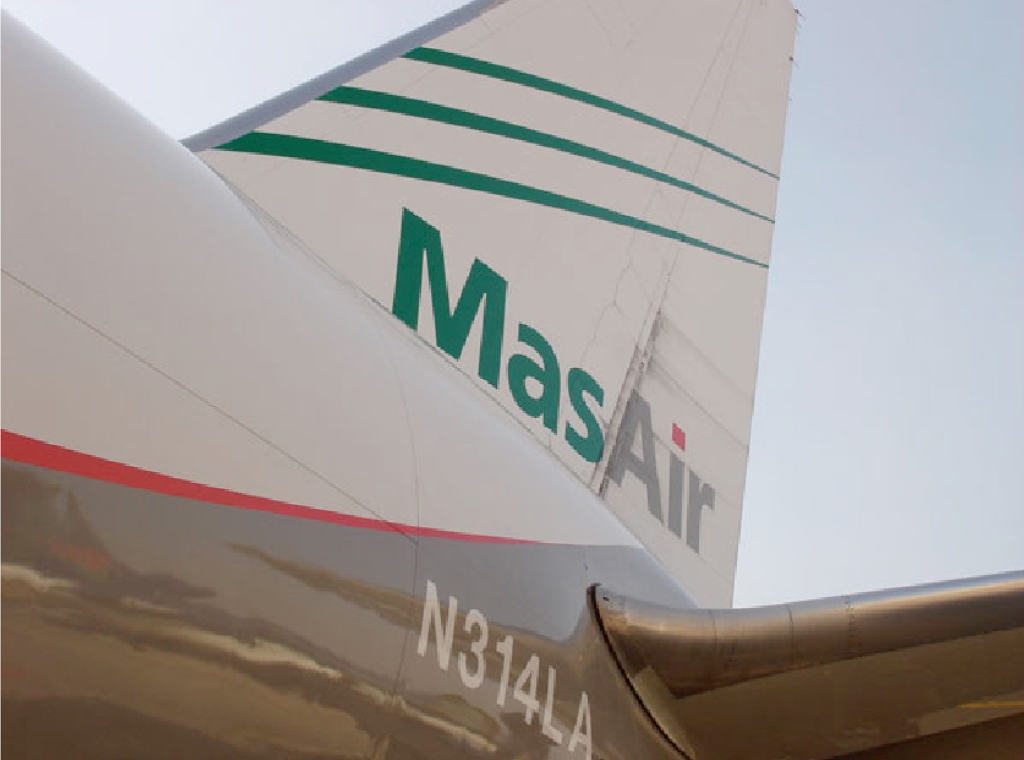 Mexican freighter operator MasAir Cargo has added a third Boeing 767 freighter to its fleet, marking the continuation of its fleet expansion plan.

The aircraft is leased from CAM, a subsidiary of ATSG Group, and part of a wider deal that involves the lease of more B767s by Mas Air. This aircraft will be used to expand Mas Air’s network in Latin America.

Said Alejandro Gonzalez, MasAir’s Fleet Manager: “This third aircraft is a clear sign that MasAir is taking the right steps to achieve its fleet plan and take advantage of the amazing possibilities that are appearing to both our ACMI and scheduled business units.

“We will continue to work on securing the ideal fleet for the different missions stipulated on our business plan.”

In October this year, MasAir started operations for DHL Express with one of its B767 freighters.

As part of an ACMI deal, the airline began operating a six-times-per-week service for the express firm from Los Angeles to Guadalajara and on to Ciudad de México, then returning to Los Angeles.

In August, MasAir revealed plans to expand operations to Europe.

The airline received its third country operators’ certification from the European Aviation Safety Agency (EASA), which will allow the carrier to perform scheduled commercial operations into, within, or out of the European Union.

In December 2018, MasAir underwent a new ownership structure and management, with Discovery Americas — a leading Mexican Private Equity Fund — as the majority shareholder.