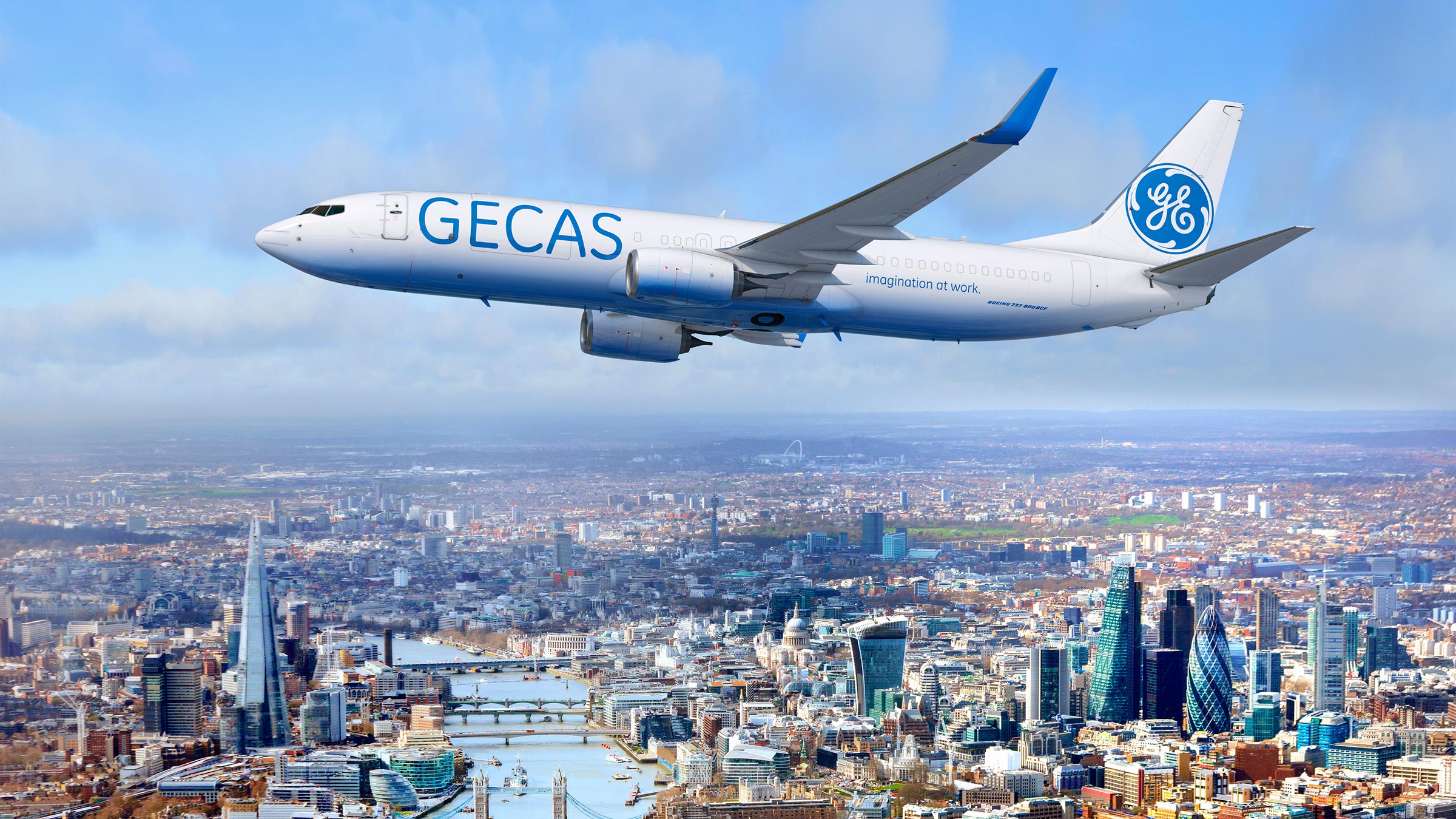 Russian carrier S7 Airlines will enter the freighter market through a deal with lessor GECAS.

GECAS will provide S7 with two Boeing 737-800 converted freighters that will operate on short- and medium-haul routes.

S7’s airfreight programme currently utilises belly capacity on passenger planes, with S7 Cargo acting as the GSA for the airline.

GECAS said the freighters will be delivered in November 2020 and January 2021.

S7 Cargo chief executive Ilya Yaroslavtsev said: “The delivery of our first freighters is a significant milestone in S7 Airlines’ cargo operations. The additional capacity will be used on routes with strong demand and limited capacity of baggage compartments of passenger aircraft.

“S7 Airlines’ wide route map, our partnership with leading logistics companies and well-developed agent network enable us to carry payload and mail in relatively short time and provide efficient aircraft lading. Thanks to the new freighters, we expect to increase total volume of carried payload and mail by 30%.”

The news follows GECAS’ recently announced deal with Boeing for the conversion of a further 11 B737-800 freighters, with nine additional options.

The 737-800BCF carries up to 23.9 tonnes and has a range of 3,750 km. It is becoming increasingly popular for domestic and short-haul cargo operations as B737 classic feedstock begins to run out, while it is also more efficient than older models.