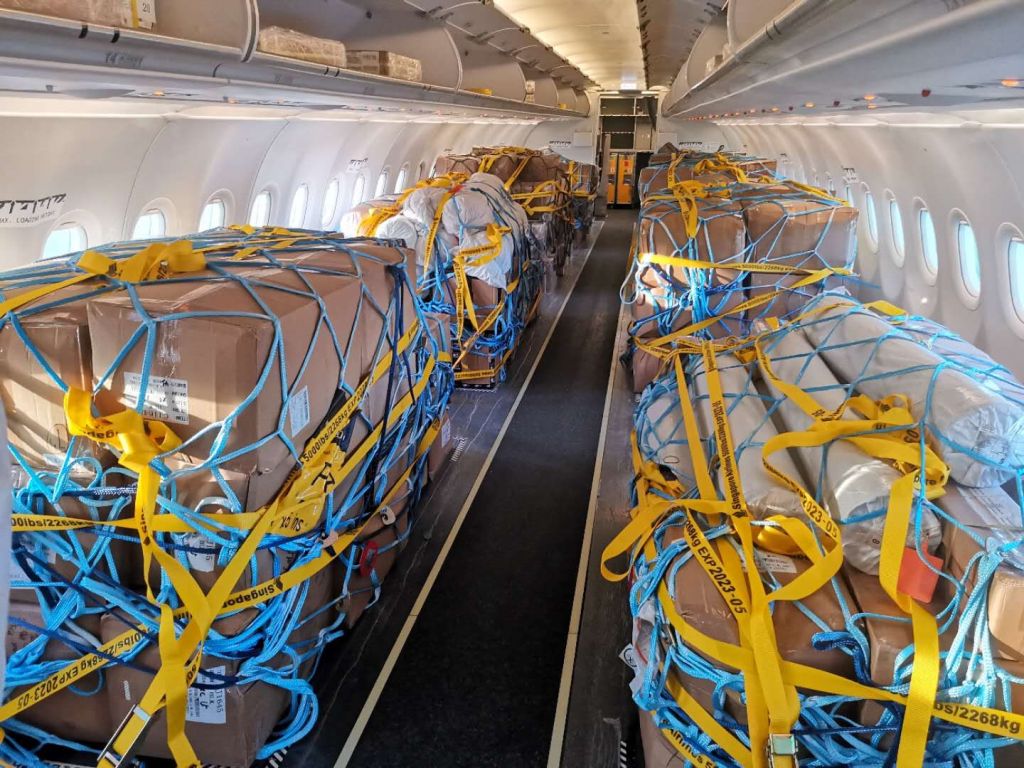 Scoot has removed the passenger seats of one of its A320ceo aircraft to double its cargo-carrying capability to almost 20 tonnes.

Due to its size, the Singapore-based carrier’s newly converted A320ceo enables it to carry out freighter operations in cities with smaller airports.

Modification on the aircraft, which took place over four days, included the removal of passenger seats, installation of placards to instruct where cargo can be placed and the installation of additional fire extinguishers.

On August 22, after the conversion was completed, the aircraft was used to carry out a cargo charter flight from Fuzhou to Singapore carrying 13 tonnes of cargo in the bellyhold and modified cabin.

Four more flights with the aircraft are scheduled to take place later this month.

Scoot said that another A320ceo aircraft is scheduled to undergo similar modification works this week.

In May, the carrier also started operating cargo charters with Airbus A320 narrowbody aircraft, which included bellyhold flights as well as cargo-in-the-cabin flights. 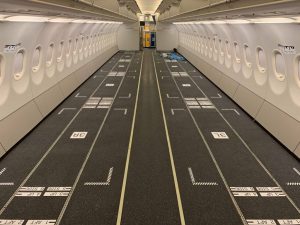 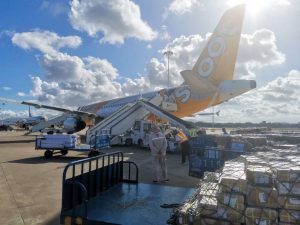 “Since then, we have been growing our cargo capacity and capabilities to remain competitive while providing more value for our customers. The modification works carried out [on the A320ceo] are our biggest undertaking to date, and we thank the Civil Aviation Authority of Singapore (CAAS) for its support in this endeavour with their certification of the modification works.”

Kevin Shum, director-general at CAAS, added: “Scoot has responded nimbly to the market conditions during these challenging times to meet demand for airfreight. CAAS is happy to support their efforts in modifying their passenger aircraft to carry cargo in the cabin.

“The modified aircraft would enable Scoot to mount freight services between Singapore and key trading markets.”

To date, Scoot has operated more than 200 cargo charters to and from 10 cities including: Fuzhou, Guangzhou, Hangzhou, Hong Kong, Kunming, Nanjing, Perth, Sydney, Taipei and Wuhan.