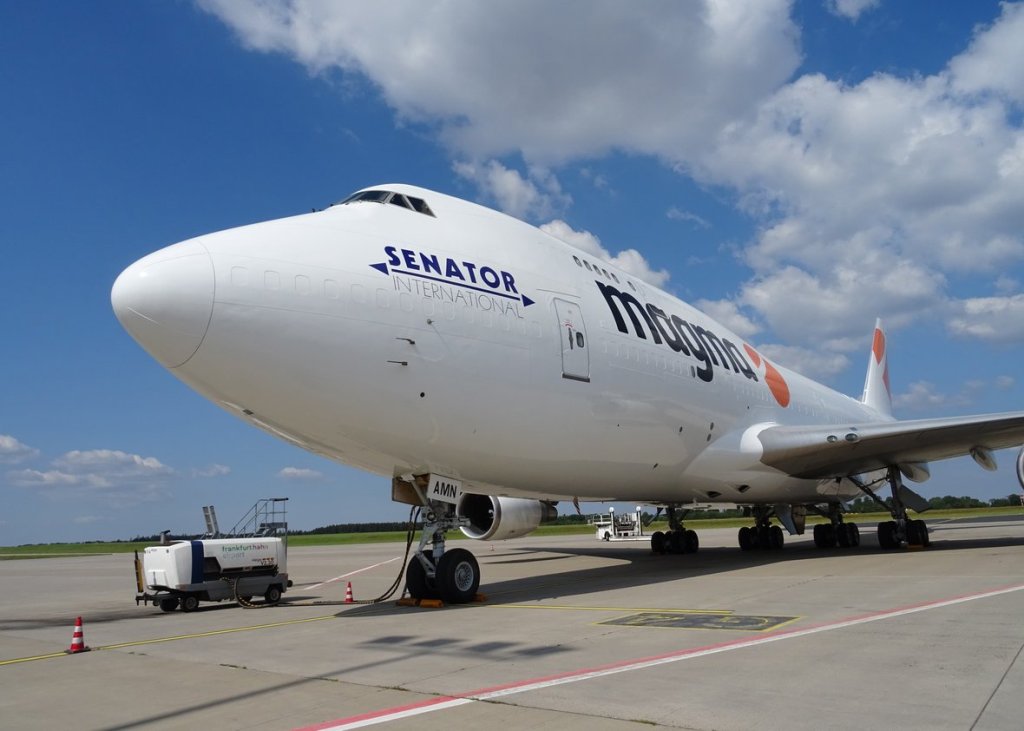 Senator will operate a Boeing 747-400 BCF service from Frankfurt-Hahn Airport (HHN) to RFD once a week.

The company said in a statement: “The new destination provides an optimal distribution option for the entire Midwest of the US. The self-managed flights allow customers a high degree of flexibility and security. Special warehouses at the respective airports, 24/7 control towers and real-time tracking offer further advantages. Customers benefit from quick, tailor-made solutions, both in the air and on the ground.”

Tim-Oliver Kirschbaum, chief executive of Senator International, added: “A connection to the entire US Midwest is an important milestone. Especially given the current tense market situation, we are pleased to be able to continue writing the success story of [our] SAB.”

Senator has carried out cargo flights on its SAB since 2016, including several weekly departures between HHN and Greenville-Spartanburg in South Carolina, US.

In 2018 Senator launched its Africa Bridge with the addition of Johannesburg as a network destination.