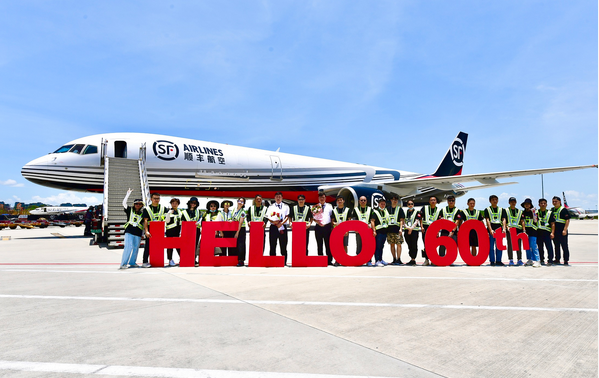 Fast expanding express carrier SF Airlines’ fleet reached 60 aircraft with the delivery of a B757-200 on Sunday.

The aircraft is the second added to the carrier’s fleet this year and the 33rd B757-200F.

“This will provide core support for SF Airlines to continuously improve its air cargo capacity and participate in the construction of international logistics supply chains,” the airline said.

In 2017, the SF Express-owned airline’s fleet reached 40 aircraft and the following year it took delivery of its first B747-400F as the number of freighters it operated hit half a century.

During that time, the carrier has progressed from offering domestic China flights to covering intra-Asia and Europe.

“The commissioning of SF Airlines’ 60th all-cargo aircraft will further expand the operational scale of SF’s fleet, and contribute to the continuous optimisation of route structure and market service capabilities. Continuous improvement and accelerated matching of capacity resources during peak periods create important prerequisites,” it added. 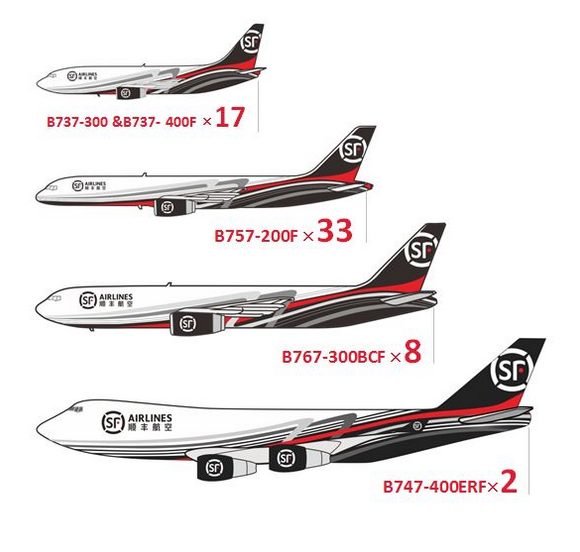