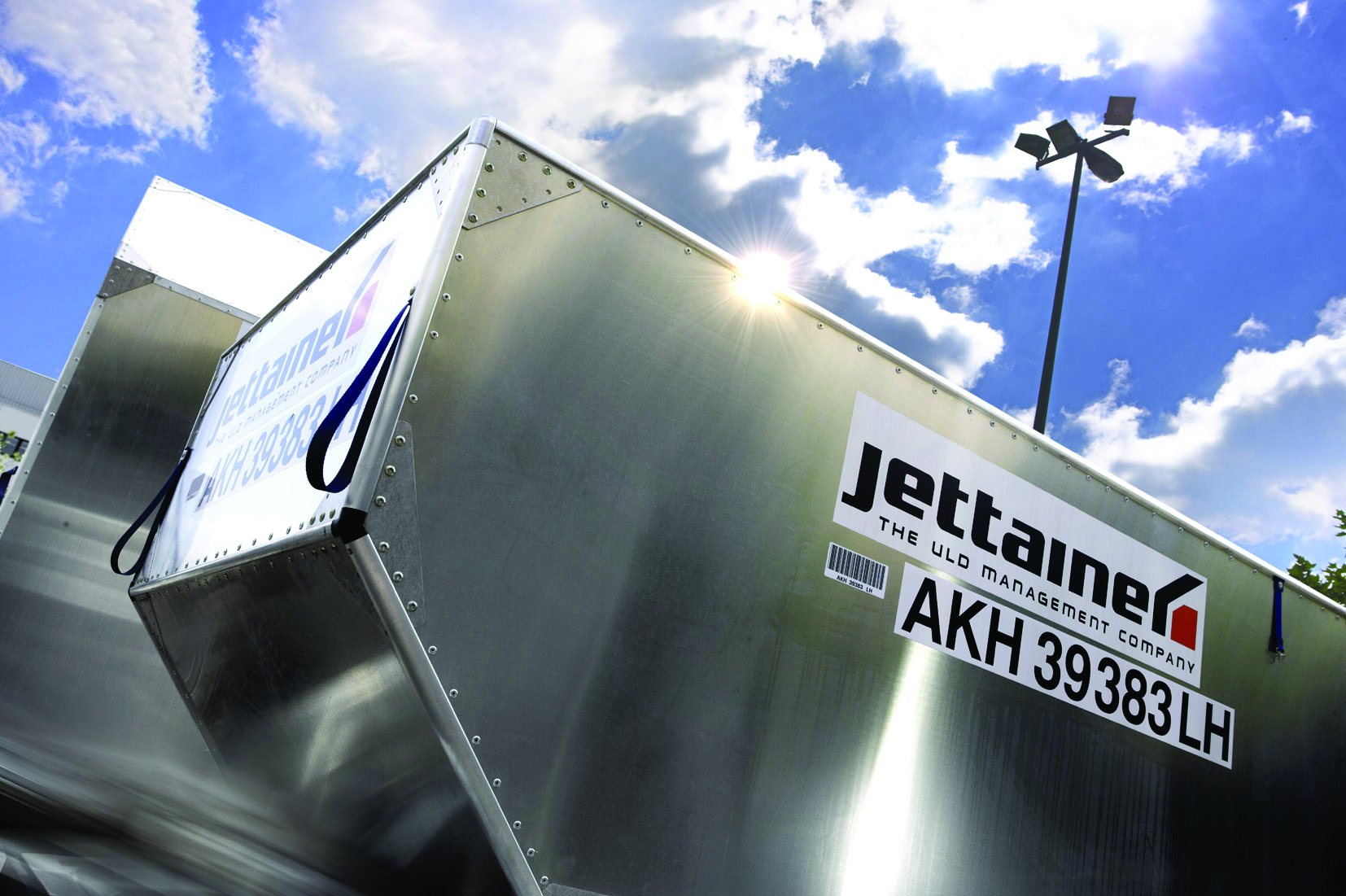 ULD management firm Jettainer is hoping to double the size of its managed fleet of ULDs as it adds new gateways in Asia.

At the IATA World Cargo Symposium, the company revealed that it would add new gateways in Singapore and Hong Kong and establish its own regional team in Asia.

Meanwhile, the company hopes to double its fleet of managed ULDs from the current level of 100,000 in the coming years.

This growth will be fuelled by the firm’s expansion in Asia as well as a general trend toward outsourcing following the Covid pandemic.

Managing director Thomas Sonntag said: “We currently manage a fleet of 100,000 ULDs. In perspective, the amount could double – especially due to growth in the Asia Pacific region.

“Airlines have recognised the value of ULDs and the need to manage them efficiently: The time is right for ULD outsourcing.”

Sonntag added that there are plans to establish regional teams for sales and operations, but also central functions, on all continents, as well as local representatives where necessary and useful.

The company said that the last two years had demonstrated to airlines the issues that can arise due to a lack of ULDs and this had helped the company win new business.

“The importance of security of supply and reliability became even more apparent,” Jettainer said.

This is particularly important in Asia where airlines are on a growth trajectory, especially as ULD operations in the region have traditionally been managed in-house.

The company said that it already manages pallets and containers for T’Way, VietJet and Cebu Pacific.