Airblox launched in the air cargo market in 2022 with the aim of creating an electronic exchange for block space agreements.

Speaking to Air Cargo News at the Air Cargo Forum event in Miami, the company’s founder Edip Pektas, whose career in air cargo started with an investment in handler MIC Cargo, describes Airblox as a financial technology (Fintech) company and online exchange where standardised Electronic Block Space Agreements (eBSA) are issued by suppliers of capacity to be traded in a blockchain infrastructure by users of capacity.

The platform has more than 2000 lanes listed, its website claims, with predictive analytics and pricing forecast on major cargo lanes.

As well as giving smaller and medium players direct access to real time capacity and improved market visibility, Pektas says Airblox will also improve access to finance by providing a link between the financial markets and the logistics industry.

He explains: “A block space is essentially a forward agreement, something that today it is not fungible.

“If you have a series of these, or one in the future, then a lender can come to the market and provide a credit line to a freight forwarder or an airline.”

This is becoming increasingly important as payment cycles continue to extend.

Looking to the future, Pektas says that if Airblox can successfully create this digital capacity exchange, it could also become a futures market.

Pektas, who has experience in the financial world having been a quantitative trader before becoming involved in air cargo, says creating a futures market will take time, but it would allow the creation of a paper market, similar to that of grain or oils, based on trade lanes between countries or regions. 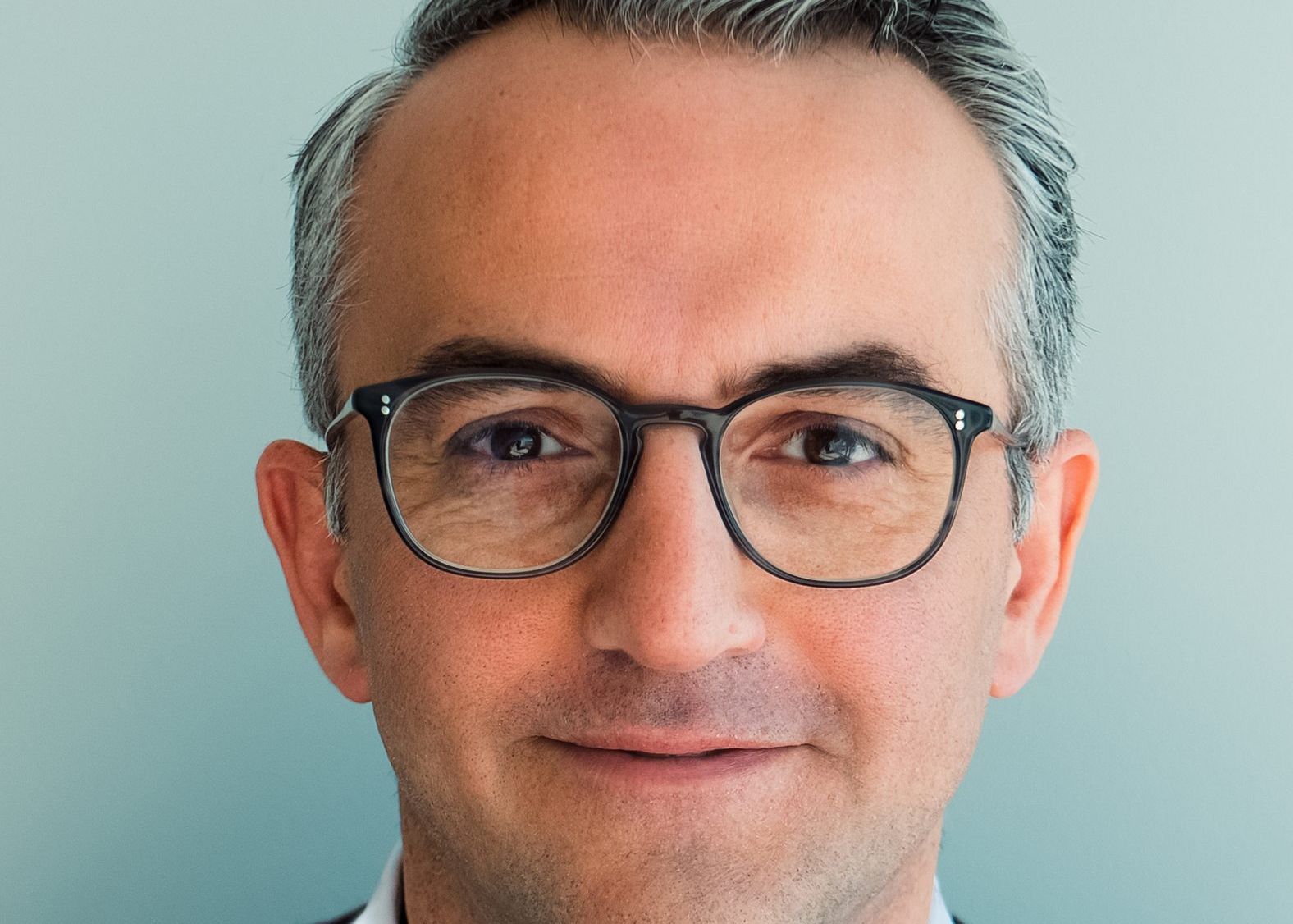 “It is a step by step process,” he explains. “First we need to create a digital market place of all these contracts, then we need to be able to create enough volume so that they can be  traded amongst freight forwarders and so that somebody who is outside our industry can come in and buy exposure to air cargo.”

The advantage of this development to existing market players is that they would be able to hedge risk in a similar way to how an airline may hedge its exposure to jet fuel price volatility.

On the current product, Pektas says that Airblox has around 150 users including capacity listers and freighter forwarders.

The company hopes that as the air cargo market moves out of Covid airlines will look to position their capacity in a more risk averse way, rather than relying on the spot market, and this will attract more users as they look to sell access to forward capacity.

Airblox is also adding a new product that will allow airlines to sell access to blocks of capacity.

“We are going out to market right now with a new product that will allow airlines to sell access to forward capacity like they sell passenger tickets – selling space rather than shipments,” he says.

“It means that each block on an aircraft can be fractionalised down to 100 kilo increments and sold.

“Why not? Airlines are holding all of the risk at the end of the day, why leave all the capacity to the last two, three or four weeks.”

Airblox grows trading platform with the addition of HPW Cargo