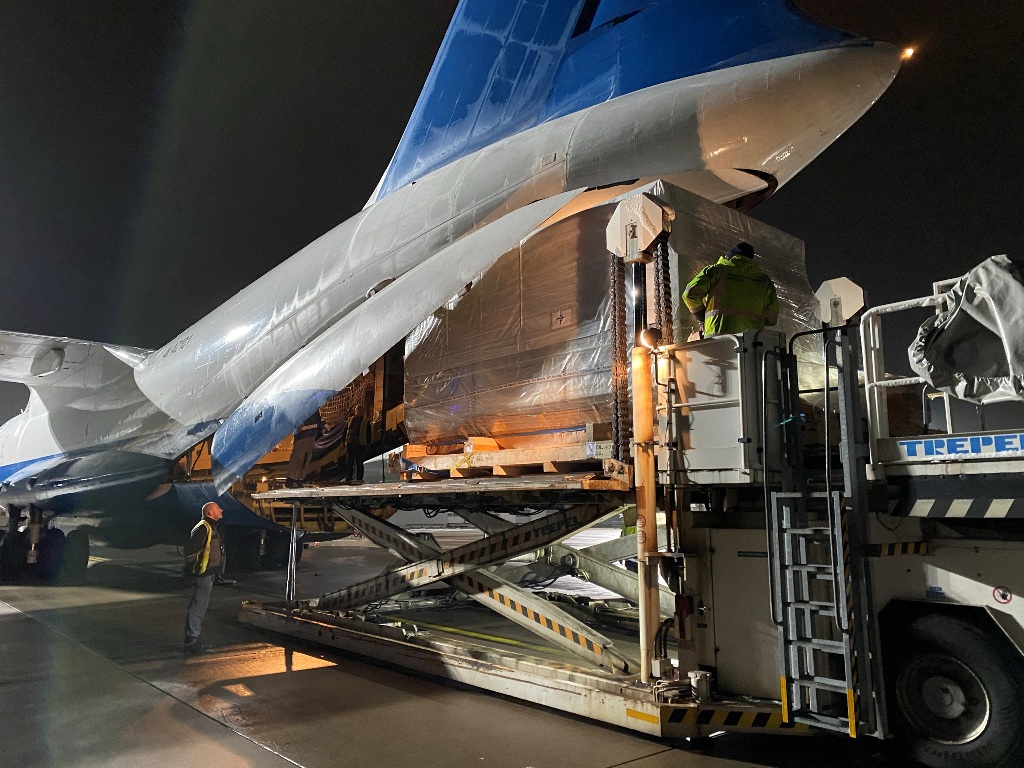 The general consensus in the energy airfreight market is that the pressure from governments, consumers and campaigners to end the use of fossil fuels will not significantly impact their business just yet.

“As long as I can remember, people used to talk about the supply of oil running out – and then they keep finding new wells,” says Neil Dursley, chief commercial officer, Chapman Freeman Airchartering.

He does, however, also see business opportunities in energy produced from other sources.

“There is always a requirement for airlift – wind turbines, for instance, or in relation to nuclear power plants being constructed.

“There is a lot of oversized equipment and so the requirement stays for flying them. I am not at all concerned about a decline in business in this sector.”

Justin Lancaster, group commercial director, Air Charter Service (ACS), believes the oil and gas market “is not going anywhere in the immediate future. We heard about ‘peak oil’ years ago, but cargo still has to get from A to B now, even if there is no doubt that in the long-term oil and gas will be less.”

He believes that the state of the oil and gas market created by the situation in Ukraine has raised the profile of the industry. 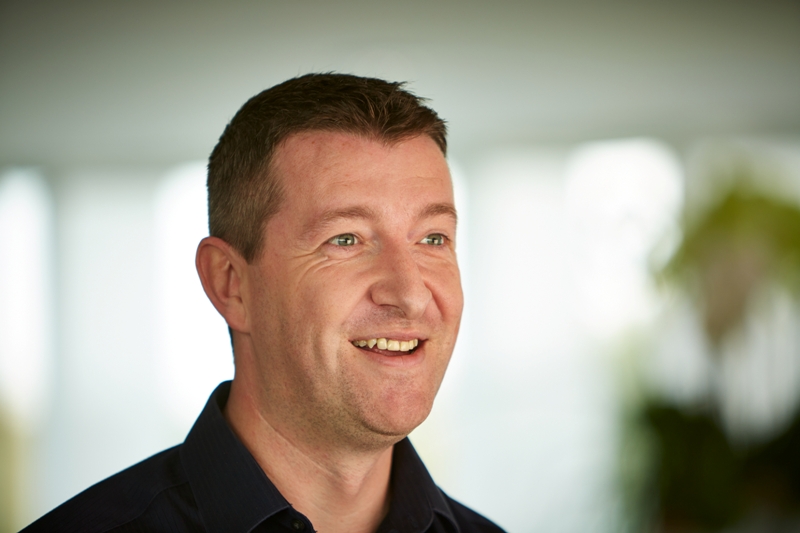 “This crisis shows us how reliant we still are on oil and gas and fossil fuels in general. We have to look at how we get to wind and solar. This crisis has speeded things up.”

Lancaster also sees potential in the nuclear sector, which “includes lot of outsize which we would be involved with”.

The opportunities in wind and solar are “not so much, though we have seen plenty of An124 charters carrying blades for wind turbines when needs must”.

The deugro group is involved in a wide array of projects for various industries representing all aspects of the energy market, including oil and gas upstream projects, LNG and processing plants, and power generation projects based on conventional energy sources.

As the freight forwarder’s work in alternative sector grows, it has launched a dedicated sustainable energy division to concentrate on sustainable energy projects, including onshore and offshore wind, hydro power, energy from waste, biomass, hydrogen and carbon capture development.

Pavel Kuznetsov, head of air chartering, deugro, says the division is “a team of energy industry specialists that supports our clients in their energy transition efforts and works with our clients to design and deliver innovative logistics solutions for low-carbon energy with more predictability, lower costs and fewer risks”.

The Russian invasion of Ukraine has not only affected the price of oil and gas, it has severely impacted heavylift freighter aircraft capacity as sanctions against Russia have taken the Volga-Dnepr fleet of 11 Antonovs and AirBridgeCargo’s 18 Boeing 747-8s out of the market.

The large Antonov AN-225 Mriya was destroyed “and there will be no substitute with comparable capabilities for this aircraft in the near future,” says Kuznetsov.

“Russian carriers used to have a fair share of the international airfreight market, but the niche of heavy and oversized airfreight has been impacted the most.

“With these developments, finding a suitable solution for heavy lift airfreight has certainly become more challenging.

“Throughout the painful landscape changes, we have maintained very close contact with our partners and were able to identify alternative options for our clients.

“Of course, when there is only a handful of aircraft in the whole world that can do the job of transporting certain out-of-gauge equipment, you need to be able to make decisions quickly to secure the required aircraft.” 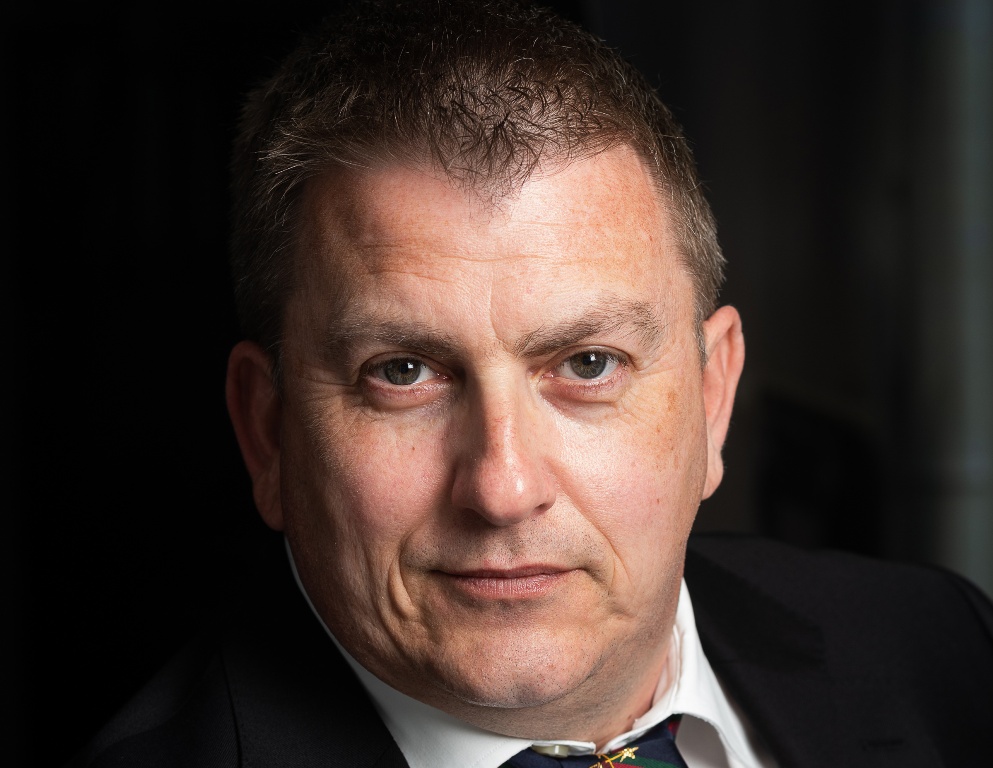 Dursley agrees that there is a challenge is terms of availability of aircraft. “Only five of the AN-124s are still operating and, rightly, most are working on behalf of humanitarian programmes.

“In fact, the majority of the Antonov fleet in past 18 months has been dedicated to movement of PPE and Covid test kits.”

His team was forced to resort to unusual measures very soon after the invasion.

“We had an AN-124 booked for us to fly in February out of Prestwick into Australia, carrying what is known in the business as ‘the Christmas tree’ [a customs-built large oversize piece sitting on top of the oil well head]. Only a AN-124 or the AN-225 can carry it.

“Because of the situation in Ukraine, we had to cancel that flight and an ocean vessel was chartered instead – which was double the cost of the AN-124. But the piece was urgently required, so there was no alternative.”

He is pleased that Avia Solutions, Chapman Freeborn’s parent company, acquired a B747-400 freighter with nose-loader capability in 2020.

“This aircraft is critical for the oil and gas industry as it can load long oversized pieces of cargo. It shows the strength of the group that we have significant assets that we can work with.”

Lancaster says that ACS “probably used the AN-225 in a charter about ten times a year. Mostly for oil and gas projects or for ships spares.

“It was even used to fly PPE during the pandemic. It is a real shame that it seems to have been destroyed.”

He believes that most cargo can probably can fly on a AN-124 “but it will be interesting to see if we hear about problems in the future”.

“Sometimes you can’t move pieces by road and sea. Air is a vital part of the supply chain and some manufacturers build parts that they know will fit inside a AN-124,” he says.

He reflects that about ten years ago he was having conversations with oil and gas suppliers about the AN-124s coming to the end of their life.

“Antonov did a really good job extending the life of the AN-124 – and making sure they were being used mainly for outsize cargo to help preserve the hours for cargo that really needed them.”

Kuznetsov says: “If we talk about the demand side of the energy market in the current situation, of course we saw the reduction of activities involving airfreight in the projects related to Russia; but at the same time, we have seen strong demand in other regions – for example for projects in the Middle East and India.

“With energy resources being a hot topic in the world, I am sure we will continue to see steady need for airfreight solutions to transport equipment to support the dynamic market needs.”

During the Covid pandemic, the number of passenger flights dropped dramatically.

“In the energy market we don’t deal with what fits in bellyhold so we were not affected directly,” says Lancaster.

“But ACS did feel the knock-on effect as all sorts of cargo, as well as PPE, started being flown in freighters.

“Later, as consumer demand increased, that dominated demand for capacity, especially with problems in seafreight.

“We find that outsize cargo aircraft are now used for consumer goods such as electronics from China and Japan, and for consolidated cargo – which is unusual.”

All this means that prices “have gone through the roof. 150% higher than pre-pandemic rates is starting to feel normal”.

“Two years ago, you would have fallen off your chair at the rates like $1.5m for China to US – now you see quotes above that and people go for it,” Lancaster says.

Not surprisingly, demand for airfreight in this market is related to the price of oil.

Crude prices plummeted in 2020 and have now skyrocketed in the past two months. As soon as prices start to increase, there is an urgent requirement to move equipment by air, including charters.

Chapman Freeman Airchartering, which works with both freight forwarders and direct customers, is anticipating a busy year ahead.

“I think this year’s peak season will be insane,” says Dursley. “The issue is manufacturing – a lot of oil and gas equipment is made in China and production plants are affected by Covid.

“Also, all operators flying from Asia to Europe have to avoid Russian airspace – which adds to flight times and costs more. This is creating challenges all over the place.”

Kuznetsov says: “It is well publicised that ocean freight has contended with significant disruptions over the last two years as a result of Covid-19 issues, meaning that traditional supply chain modes simply did not work as before. 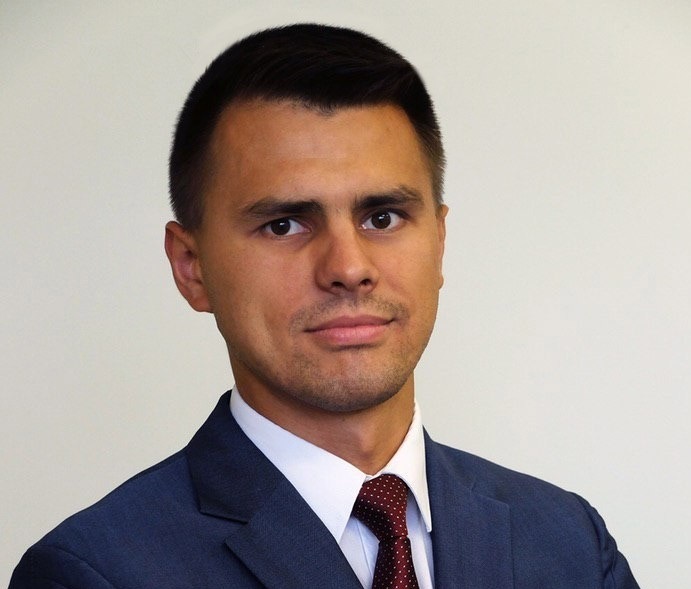 “As a result, we have seen a significant trend for a shift of critical equipment for the energy market moving from ocean to air.”

Of course, this shift results in problems of its own: “The situation with airfreight capacity in the last two years has been extremely difficult; we have never seen anything like this previously.”

He adds: “This turbulence and volatility provided significant operational challenges which the market needed to react to.

“We needed to monitor this dynamic situation by constantly staying in contact with the market and talking to our global airline partners – leveraging the relationships we have built for years, coupled with our own in-house understanding of the airline business, helped us tremendously to successfully navigate and stay on top of the situation to secure both needed capacity and favourable conditions for our clients.”