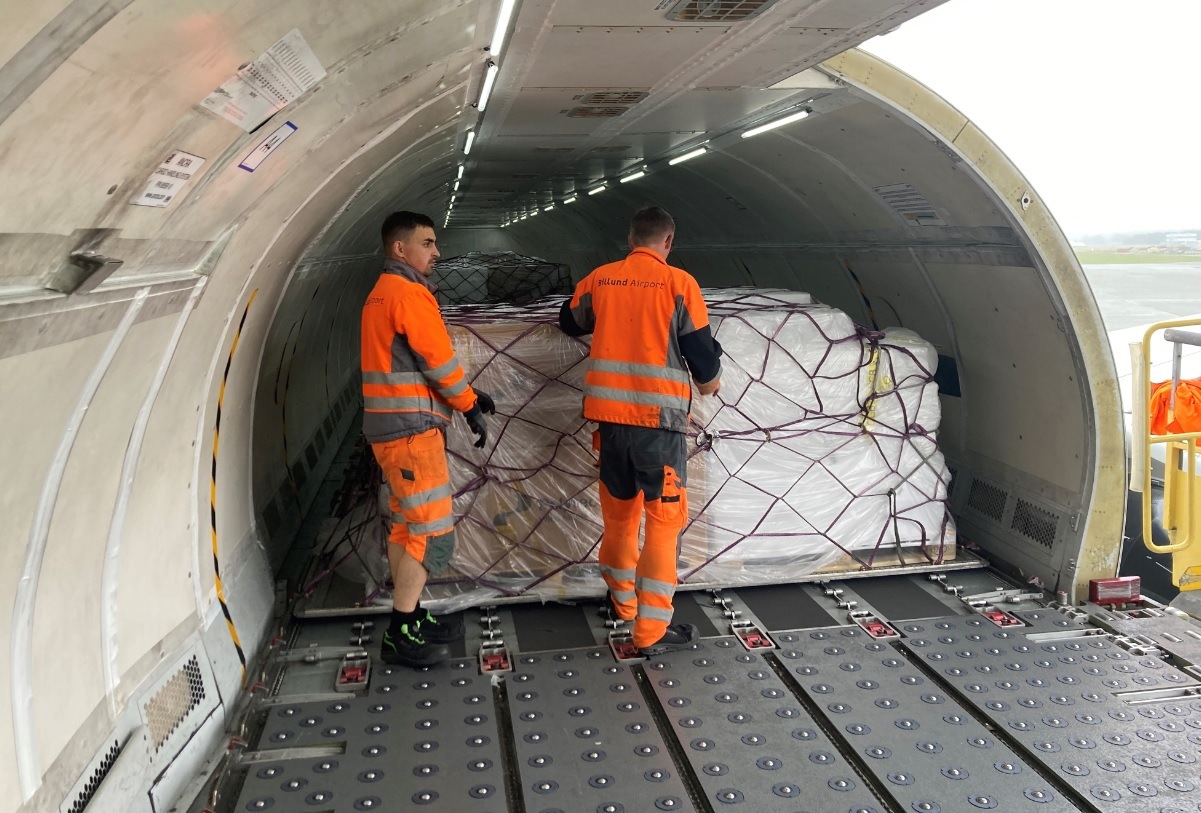 Billund Airport is harnessing growth from new air cargo operations as it works towards its plan to double airfreight by 2040.

The newly launched Maersk Air Cargo will utilise the airport as its main hub later this year.

Maersk Air Cargo’s decision to base itself at Billund is a game changer for the airport, explains Kaspar Andreas Nissen, market & route development manager.

“This is huge for Billund and will add a lot of capacity and volume to the airport,” he says.

Launched in April by its parent shipping group Maersk and set to become operational in the fourth quarter of 2022, Maersk Air Cargo plans to initially base three B767 freighters at Billund, primarily operating to and from Asia up to with up to 12 flights per week.

Maersk Air Cargo is currently working with Billund to prepare the hub to handle additional freighter capacity and volumes by setting up new processes and hiring staff.

“We believe we are moving towards a stage where we have a good set up that will enable Maersk to start operations in the middle of the fourth quarter,” says Nissen.

The airport is planning for further investment from Maersk Air Cargo, with possible expansion of the hub to accommodate a wider range of aircraft.

The airport is also looking at the possibility of accommodating feeder routes for the airline to further support the hub operations at Billund.

“We are in discussions with Maersk for very long-term perspectives and we don’t expect that the current Maersk setup will be the end of development plans,” says Nissen.

Billund has also recently benefited from Virgin Atlantic Cargo’s temporary investment in freighter services, although the airline will cease all freighter operations from the end of October.

From August to October 2, Virgin Atlantic Cargo ran a service that operated three times per week between the Danish Airport and Heathrow Airport using an Airbus A321F operated by Titan Airways.

Operated on Wednesday, Fridays and Saturdays, the service offered 28 tonnes of capacity per flight and connected with Virgin Atlantic flights to the US and other destinations.

It followed Virgin’s lease of an A321P2F (passenger to freighter) aircraft from Titan Airways for operations between London and Brussels.

“Virgin Atlantic Cargo working with Billund was a good fit as it resulted in an efficient and more attractive service to the freight forwarding community,” says Nissen.

He adds: “North America is our second largest geographical area for freight. China is our biggest partner country in terms of where we see volumes are moved to and from.” 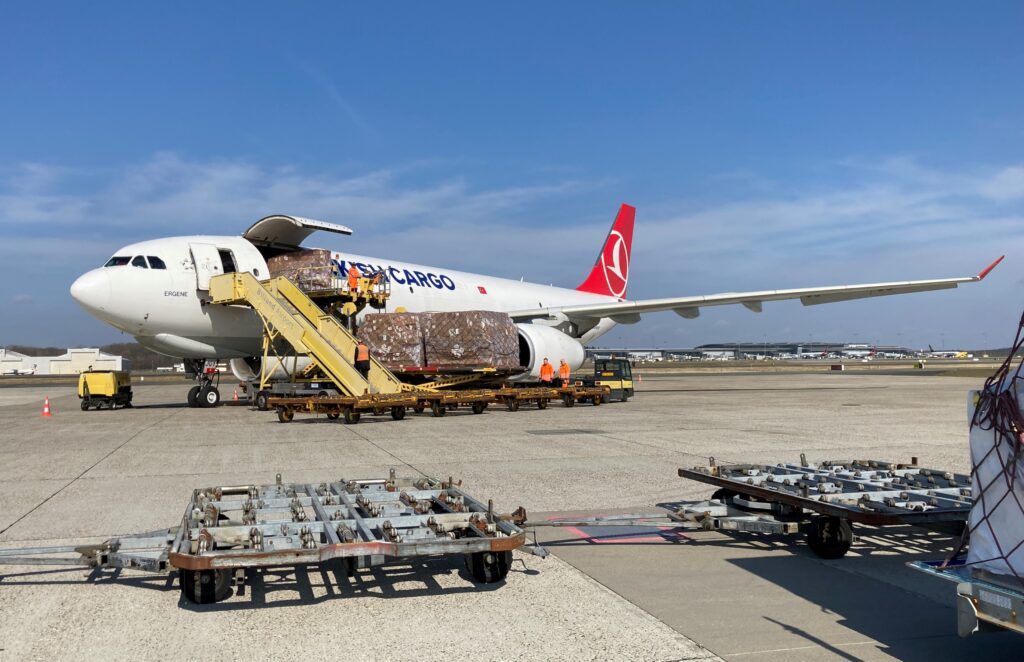 Billund is far from a stranger to air cargo operations. Companies currently operating freighters at the airport include DHL, FedEx, Bluebird Cargo, Turkish Cargo and time:matters.

Virgin and Maersk’s new operations are timely for Billund’s ambitions to double airfreight by 2040.

Nissen explains planning permission is currently being considered for the development: “What we want to do, very much supported by the activity from Maersk, is to build an airport city based on logistics in the southern part of the airport where there is an estimated 200 acres for infrastructure and facility development.”

Partly due to Maersk’s investment, the airport “expects to be hitting 160,000 tonnes of air cargo sooner than 2040”, he adds.

Maersk’s plans are especially important to the airport, given belly capacity contributes very little to its volumes.

Only narrowbody passenger aircraft are handled at the airport currently.

Securing and retaining the manpower to achieve its vision is the airport’s biggest challenge rather than the volume target itself, says Nissen.

“We have signed the necessarily resources to handle expected activity levels for the next one to two years, however, it has proved not to be easy hiring in labour in those necessary numbers for warehouse operations, document handling all of these things associated with actually running a hot operation.”

The airport is also planning a formal air cargo community, and supporting an early start for a project to build a highway to the airport, due to begin in 2026.

With regards to whether air cargo capacity will be sustained and Billund’s investment will pay off, Nissen says: “I see this demand going into the next many years, to be honest with you. I think rates will find a lower but more competitive level.”