Forwarder Focus: Looking ahead to a more positive 2023 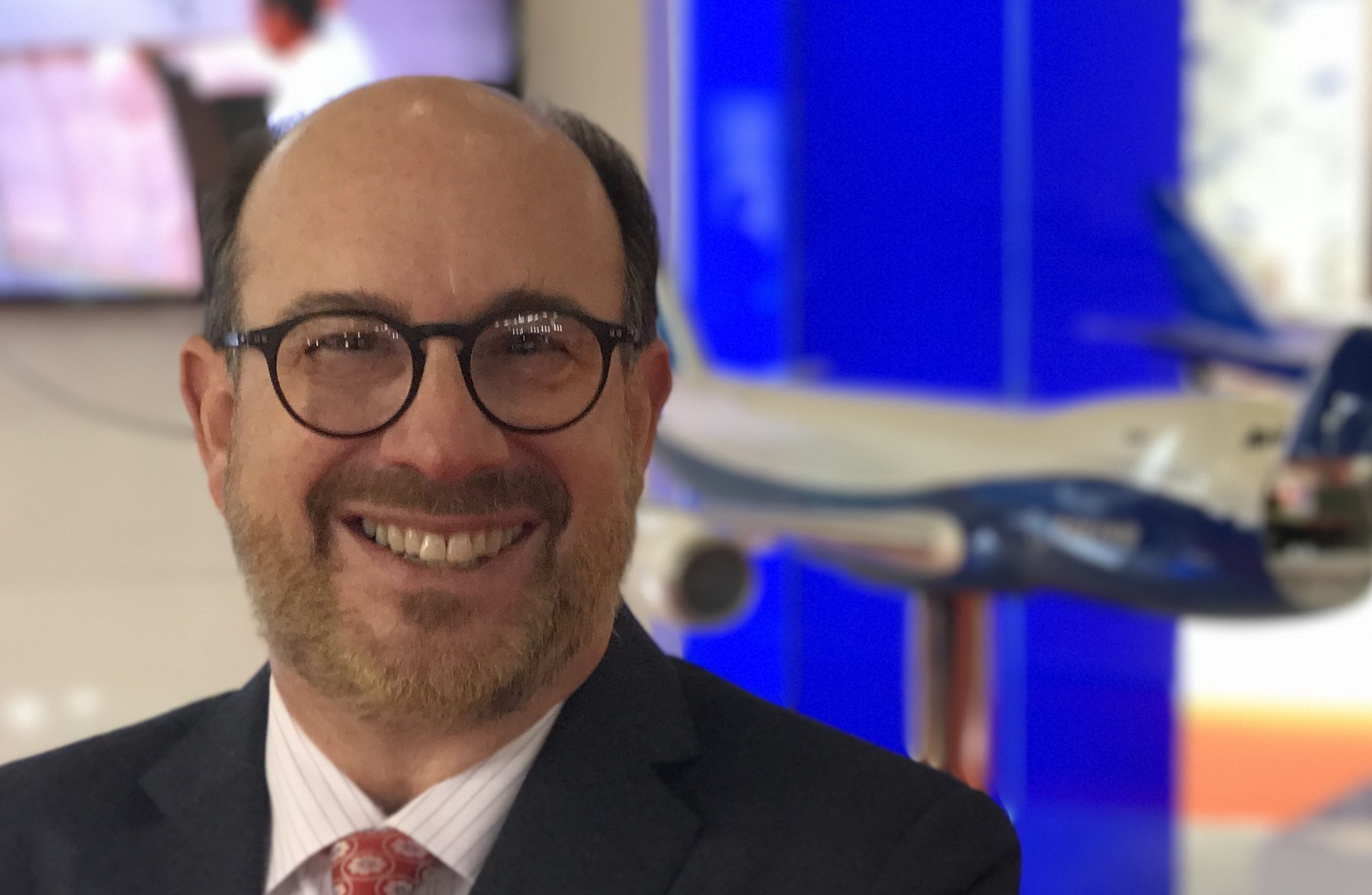 A recent survey of Airforwarders Association members indicates that while the air cargo business is decelerating after one of the industry’s strongest years ever, volumes remain robust, and many predict the first half of 2023 will be relatively positive.

Forecasts indicate that airfreight will account for almost 25% of airline revenue, which is significant, especially after passenger revenue had been so adversely impacted during the pandemic.

The positive outlook is tempered by existing global and macroeconomic challenges that could change the current prosperity wave, but forwarders remain optimistic and prepared for what may lie ahead.

Forwarders expect an early peak season as companies rush to deliver shipments trapped by the Covid-related worker lockdowns in China.

During this time, idled labourers remained at home while factories closed throughout regions showing concentrations of the disease.

As a result, manufacturing orders stalled, and hundreds of ships were unable to load or discharge cargo at Shanghai and other key maritime gateways.

While US buyers of Chinese products are hopeful, many fear their products not making it to shelves in time for the holiday season as seen last year when ships amassed in significant numbers off the coast of California creating such delays.

Some forwarders anticipate this concern to result in an upsurge of air cargo shipments from Asia to the US as customers seek to avoid potential maritime bottlenecks.

A primary concern is the availability of capacity since most passenger flights from Asia, and their belly capacity, remain grounded.

The lack of space will certainly create demand for cargo planes in an already constrained market, especially considering the loss of aircraft owned and operated by Russian entities, now embargoed from doing business with the US.

Despite grappling with the highest gas prices in history and record-setting inflation, US consumers continue their significant spending, especially in e-commerce retailing which has seen five years of continued growth over the last 18 months.

But the buying may begin to significantly weaken as the US Federal Reserve institutes a series of rate increases it hopes will slow the overheated economy.

Regardless of the global economic challenges that may lie ahead, lingering port issues are still concerning.

As of this writing, US west coast dock workers have not emerged from negotiations for a contract ending in July.

While both sides remain positive for a successful outcome, any disruption to maritime flows could have an adverse impact on goods movement into the US, resulting in an overwhelming surge of air cargo volumes into major airports.

Since the US labour market continues to be constrained, airlines and their ground handlers will need to increase efforts to find workers.

The hunt for manpower is likely going to significantly cost them more in wage expense.

Also, security credentialling of these workers will delay the time between hiring and when they can work.

Throughout the last two years, uncertainty has become the only given that supply chain professionals can depend on.

Therefore, as we approach the second half of 2022, forwarders and their transportation partners need to be optimistic but ready for any challenge that may lie ahead in solving complex logistical challenges arising from a future that even the clearest crystal ball cannot predict.