Shepherd looks ahead as IAG Cargo builds back 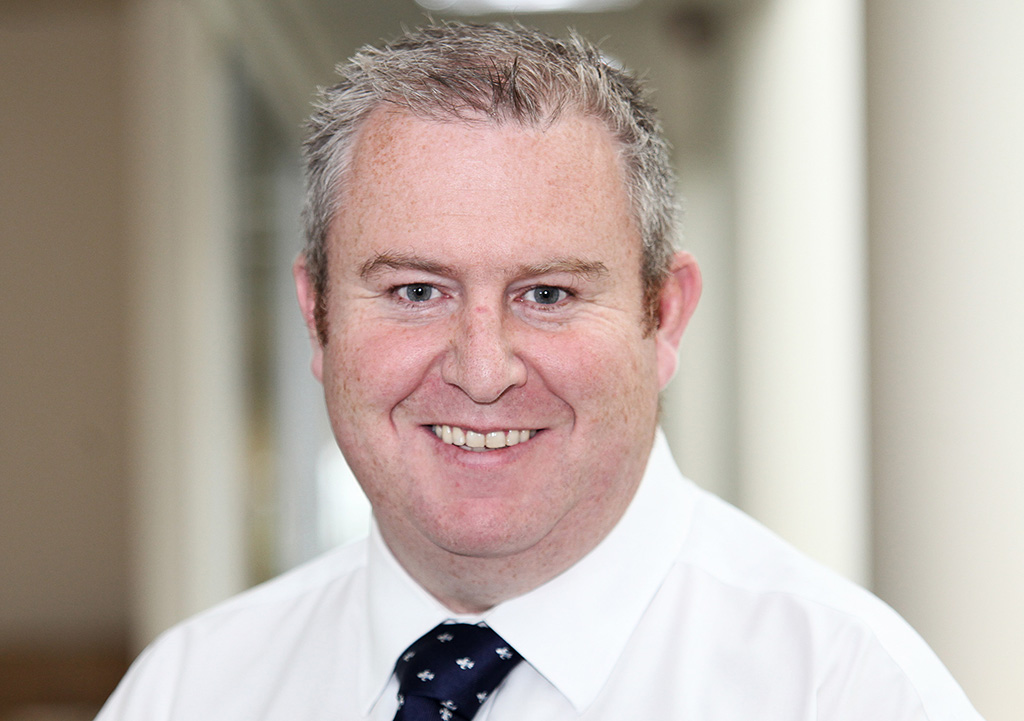 David Shepherd returned to IAG Cargo after a two-year stint at Aer Lingus at an important time for the business.

When David Shepherd returned to IAG Cargo in August last year as managing diretor, the cargo market was still red hot as it contended with soaring demand on the back of recovering economies while issues in ocean shipping created modal shift to air.

Meanwhile, the IAG Group airlines, such as Aer Lingus, British Airways, Iberia and Level, were tentatively adding to their passenger networks which had implications for the cargo side of the business.

“It was a complete pleasure to work at Aer Lingus in the executive team and showed me the other side of the airline industry but it is a total pleasure to be back,” says Shepherd of his return to the cargo business.

“The last year has been about trying to build the business back out of the bottom of the pandemic. Network shape has been an important facet in the last year.”

One of the current challenges faced by the cargo businesses of passenger carriers is meeting demand out of the Asia Pacific region.

Covid restrictions remain in place in many countries making it hard for passenger operations to restart.

And cargo-only flying to the region with passenger aircraft is also becoming more difficult as the aircraft are required elsewhere.

However, Shepherd says that IAG Cargo has a freighter partnership with Qatar Airways, with the Doha-based airline operating five flights per week out of Hong Kong.

He adds: “We are supplementing our freighter lift out of Hong Kong with cargo-only flying on a daily basis with a B777 and we are getting to most other Asian locations; Singapore Bangkok, Kuala Lumpur, where we are flying to with the passenger schedule as well.

“Japan and China are the two markets we are struggling to get to at the moment and payloads are affected there.”

In terms of the wider network, Shepherd says the return of passenger operations has dramatically expanded over recent months and long-haul operations are now almost at 100% in terms of destinations and network coverage, although frequencies are still behind pre-Covid levels as passenger demand continues to pick up.

“In terms of our ability to tranship across the network and around the world, we are able to do that in a pretty strong way now,” he says.

The company also continues to offer charter opportunities to support customers, although Shepherd admits this is more difficult to do than previously as aircraft are returned to passenger flying.

Another challenge facing IAG is bottlenecks due to staff shortages at Heathrow, a problem faced at many airports across Europe.

In August, British Airways announced it would axe 10,000 flights from its winter schedule due to the shortages.

Shepherd explains that the vast majority of the cuts will come from the short-haul network, which shouldn’t affect the cargo business as the capacity for carrying freight on European flights is much lower – a couple of tonnes – and the frequency of flights higher.

“We don’t always use our full 100% [cargo allocation] on the narrowbody schedule to be honest,” he says. 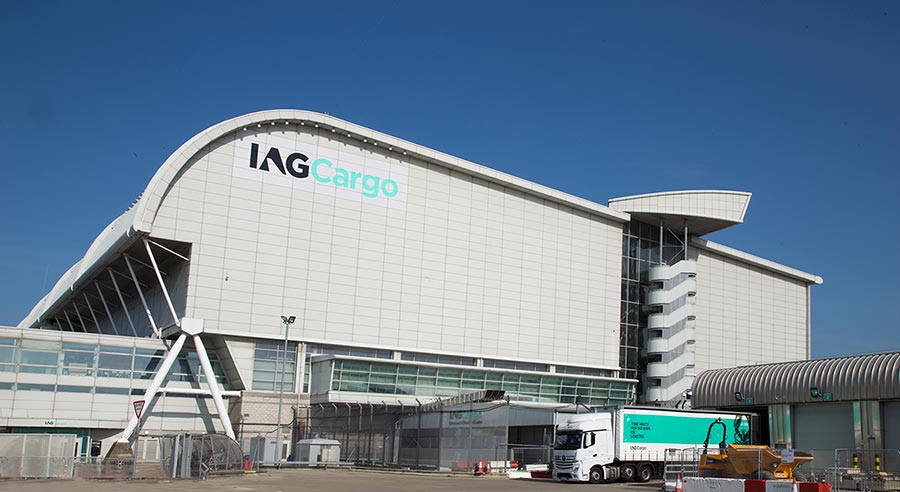 The cargo industry – in particular ground handling – has also faced a recruitment challenge and Shepherd says this is a key area of investment for IAG Cargo.

With this in mind, in May, IAG Cargo announced the appointment of Caroline Andrews as chief people officer.

“It is important to me that we continue to make IAG Cargo a fantastic place to work,” Shepherd says.

“That we are competitive, because I think that is a huge factor in terms of attracting people, but beyond that, that we give people a reason and a purpose to be with the company.”

He adds: “People are going to be demanding of flexible working opportunities into the future, so it is important that we have set that up.”

Another area of investment for IAG Cargo is technology. The business made another appointment, David Walker as chief digital and information officer, to aid in the development of new solutions.

“We have been talking about digitalisation of air cargo for more than 20 years,” Shepherd says.

“It is about time that we get on and actually do this, whether that is better distribution platforms, and we were an early adopter of [booking platform] Freightos, or whether it is being an exploratory partner on Webcargo Pay, a new payment solution that will help engage with non-IATA boarded customers.

“We will continue to find ways to make it easier for customers to do business with us.”

There are also plans to add tactical pricing to the in-house IAG portal and also enhancements in revenue management.

Elsewhere, the company will open its New Premia facility next year in response to the growing demand for high-value services.

The new terminal will double the size of the existing Premia building and will offer a larger dedicated constant climate centre for pharmaceuticals.

The centre will feature 11 truck docks, with four reserved for the constant climate centre, a new warehouse management system to improve through flow of cargo, an additional 20 workstation for break and build, express storage and the whole facility will be temperature controlled between 15 and 25 degrees Celsius.

The centre had originally been due to open in 2018 but delays and then the Covid crisis resulted in the start date being put back.

“It is a project that has been long in the making but it is a significant investment that the group has made and shows it continues to back cargo as a business,” he says.

On the current market, Shepherd remains cautiously optimistic as the carrier’s capacity is back to a strong level this year.

“We have all of the normal drivers of peak demand still in place, Singles’ Day, Christmas Day, Thanks Giving, Black Friday, nobody is changing those,” he say

“I suspect consumer behaviour will be tempered somewhat but that demand will remain.” “The Seafreight constraint isn’t what it was this time last year but there is still a bit in the market place. Cautiously optimistic is how I would describe it.”