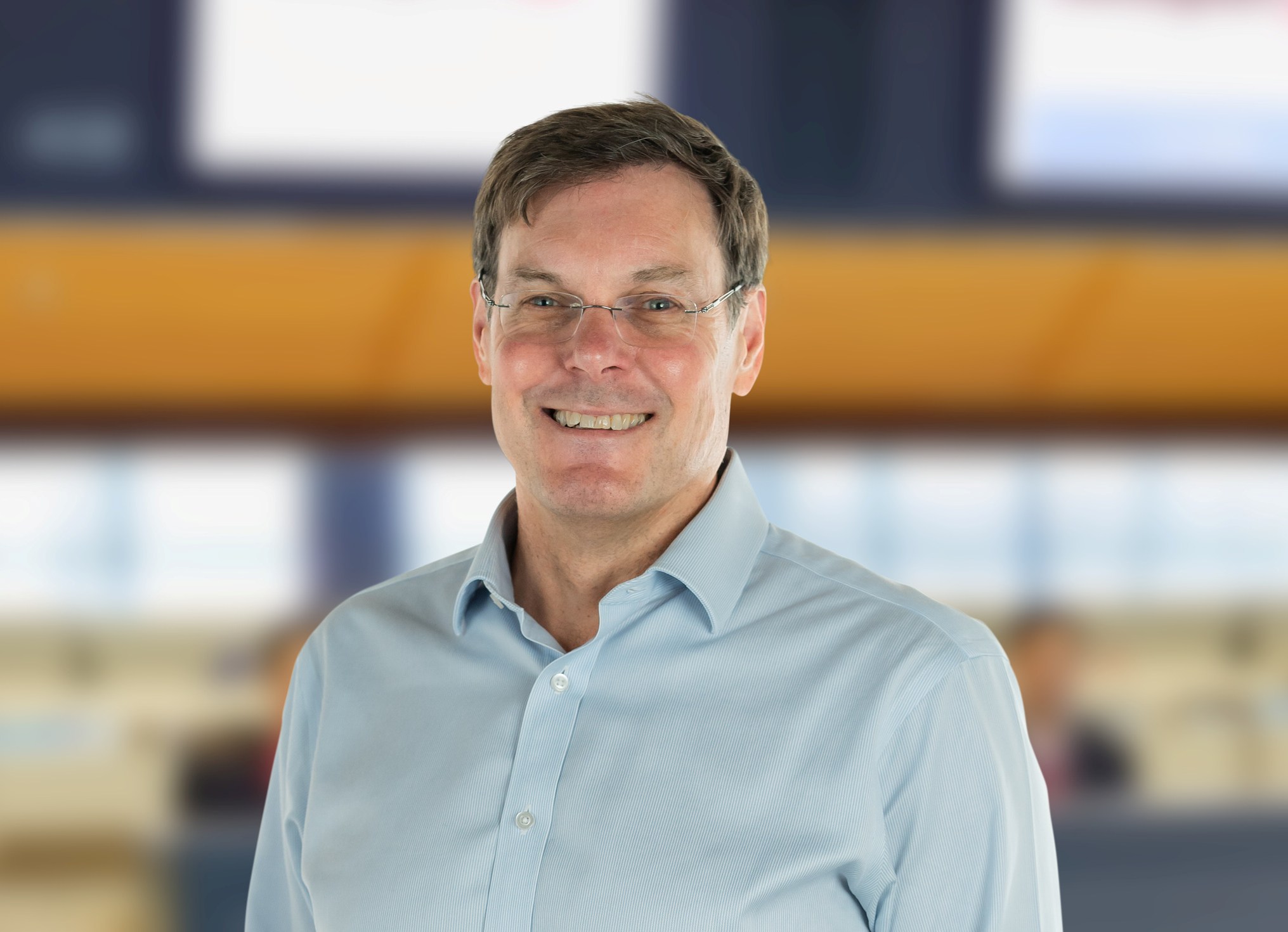 Running a global business presents a whole host of challenges but Swissport’s recently appointed chief executive and president Warwick Brady says that bringing its various regions even closer together is one of the company’s key priorities.

Warwick Brady joined Swissport in April at a time of change for not only the aviation industry but also the company itself.

Last year, Swissport faced an uncertain future as its owner, Chinese conglomerate HNA Group, was looking to offload assets to try and reduce its mounting debts.

HNA finally found a new owner for Swissport in December when the handler was transferred to a group of financial investors led by former senior secured lenders in a debt-for-equity deal.

Last year the company also had to contend with the impact of the Covid crisis, which saw overall sales drop by 70-80%.

Brady is no stranger to the twists and turns of the aviation sector though – beginning life in the industry as a pilot before swapping the cockpit for the boardroom.

Most recently he was chief executive of Esken Limited, formerly Stobart Group, a British infrastructure, aviation and energy company with operations in the UK and Ireland and owner of Southend Airport.

His previous roles include chief executive of Mandala Airlines in Indonesia, chief operating officer at Air Deccan/Kingfisher in India and deputy operations director at Ryanair.

“I love aeroplanes, just not flying them all the time,” Brady says, “The business side of aviation is more interesting.”

He says that he was first approached by Swissport two years ago, but things didn’t quite work out.

This time round, he says: “The role is right in the crosshairs of my experience. I’ve run airlines, I’ve run airports, and I’ve worked for an aviation services business – I’ve done some really interesting things.”

He adds: “What I love about Swissport is that it was bought by five large shareholders at a very good price and these guys are some of the biggest private equity houses in the world.

“We’ve effectively got no debt, we’re not burning cash and we’ve got a very strong balance sheet. I’m joining a business that’s global. We’re the market leader, we’re in 47 countries and we’ve got a really big cargo business.”

Brady admits that the company was a “bit neglected operationally” in recent times as management’s focus was on saving the company and trying to find new owners.

However, he has wasted no time in making changes and in June the company announced a restructure.

Swissport will now operate with nine regions across the world headed by business leaders – eight are already in place – with P&L accountability.

Previously there were three business leaders at this level, he says.

“We want to be effectively a decentralised business, highly accountable to deliver, but we want to be governed by the centre,” says Brady.

“What was missing here is that we were just not playing globally, we were not leveraging our global scale.

“When you talk to Delta, or you talk to IAG Cargo, they go across the world and we’ve had quite a siloed business.”

Last year, cargo volumes at Swissport’s 115 warehouses declined by 12.3% year on year to 4.1m tonnes as the impact of Covid took its toll.

But this year things have picked up and in the first five months volumes were up by 9.5% compared with the same period in 2019.

Looking ahead, Swissport expects cargo demand to grow at a compound annual growth rate of 4-5%, although it admits there is much uncertainty.

The handler’s short-term cargo focus is strengthening its current product, making sure customers can rely on the same standards and service levels globally.

The company is currently conducting a strategic review and cargo is a “key pillar of growth”, says Brady.

He adds that the company would like to see its cargo revenues grow in comparison to the overall figure to provide greater balance across the business.

Currently, cargo revenues represent around 20% of the overall figure but Brady says the ambition is to push this figure to 25%.

“Cargo has been quite important in terms of stabilising the cash in this business and our shareholders are very keen that we continue to grow and to capitalise on cargo, certainly in our existing markets,” he says.

Brady says that the company has a strong cargo presence in the US, Latin America, Europe and Africa, while in Asia it is represented in only South Korea and Japan.

“We really want to make sure we consolidate and grow in our core markets,” says Brady.

“We’ll be looking at acquisitions, we’re looking at investing in more warehouses and then there’s the two big areas which we are in, which is Latam and Africa, and we think there’s quite a lot of opportunity there.”

He adds: “We’re strategically looking at every airport and where we are going to put our capital, where do we think is going to grow, which customers we need to align with.”

Asia is a region where the company hopes to expand in cargo over the coming years, with either acquisitions or outsourcing the fastest way to meet this ambition.

“We’ve got a couple of investment banks that are sifting through the targets, but it’s at an early stage,” Brady says.

Swissport also expects that as demand returns, airlines will look to outsource additional parts of their business to service companies.

Meanwhile, there will be new collaboration models between airlines, airports and service companies.

And, it says, many competitors – especially smaller mom and pop type businesses – are distressed.

Investing for the future

Swissport has also continued to develop cargo facilities throughout the pandemic; opening a new pharma centre in Frankfurt, a third warehouse in Chicago and a new office facility in Brussels.

It will also soon add new capacity in Vienna and has “many smaller infrastructure projects running across the globe”, such as in Seoul, Denver and Liege.

Pharma is one area of particular interest for the business. Last year pharma volumes reached 423,000 tonnes and have grown by almost 80% since 2016 following the opening of several new pharma centres.

The company operates 14 Swissport pharma centres that are certified by IATA, MHRA or others, as well as a further 73 additional pharma warehouses.

Technology is another area of investment and transparency and efficiency are playing an important role. The handler has invested in self-service kiosks for drivers in seven locations globally, it has introduced Bluetooth ULD tracking at many stations and it is adding new mobile devices across its network.

Brady is in the process of meeting Swissport’s leading customers to get their feedback.

In terms of its cargo customers, flexibility, consistency and cost are key areas of focus – along with digitalisation.

Sustainability is also growing in importance and Swissport is focussing its efforts on operational, managerial and behavioural drivers. It is also increasing its use of electric vehicles.

To help get closer to customers, the company will establish a “weekly touch point” with key customers at key stations.

Brady also plans to spend at least one week a month travelling around the network to stay in touch with the situation on the ground.

“They’ve been fairly honest,” he says. “So that’s been helpful. We’re just distilling all that feedback.

“We have just got to get this common standard. So if we do a good job I think we can really excel in the next few years.”