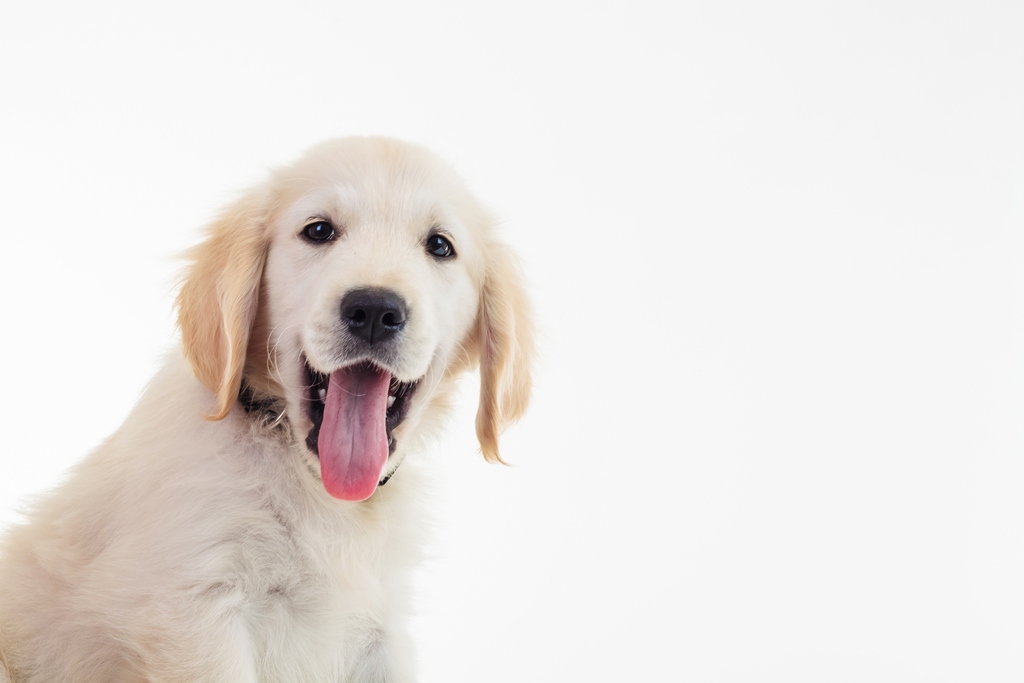 Although this happened a while ago, an interesting Air Charter Service (ACS) press release today landed in the inbox of Air Cargo News that gives paws for thought regarding the important role air cargo plays in keeping a range of industries moving.
The tail involves dog food, a computer virus, supermarket chains and had implications for presumably 1000s of dogs across Australia and New Zealand.
At the end of last year, ACS chartered four pedigree Boeing B777s to move more than 400 tonnes of dog food after a computer virus meant that supermarkets in Australia and New Zealand would have run out of a popular brand.

Stephen Fernandez, director of ACS’s Asia Pacific region, explained: “We were contacted by a freight forwarder who had received a call from a leading dog food manufacturer.
"Their supply chain management system had been affected by the widely publicised ransomware attack last year, meaning that they were left extremely short of their top ranges in Australasia.
"The company urgently needed to restock and couldn’t risk losing customers by waiting for their usual delivery methods to ship the large quantities needed to replenish the shelves, as they are produced halfway around the world, in France.

“We arranged for four aircraft in total, each with around 100 tonnes on board, to fly from Paris – the destinations were Sydney and Melbourne in Australia and Auckland in New Zealand. The flights ran very smoothly meaning that there was no stock disruption to the supermarket shelves.

“It’s not the first time that the stock management of food orders has led to clients chartering with us. We have flown ham, steaks, flour and burgers before now, but I think that this is the first time pet food has been needed so urgently.”
The final word goes to the charter broker "ACS never makes a dog’s dinner of a charter" the release was headlined.