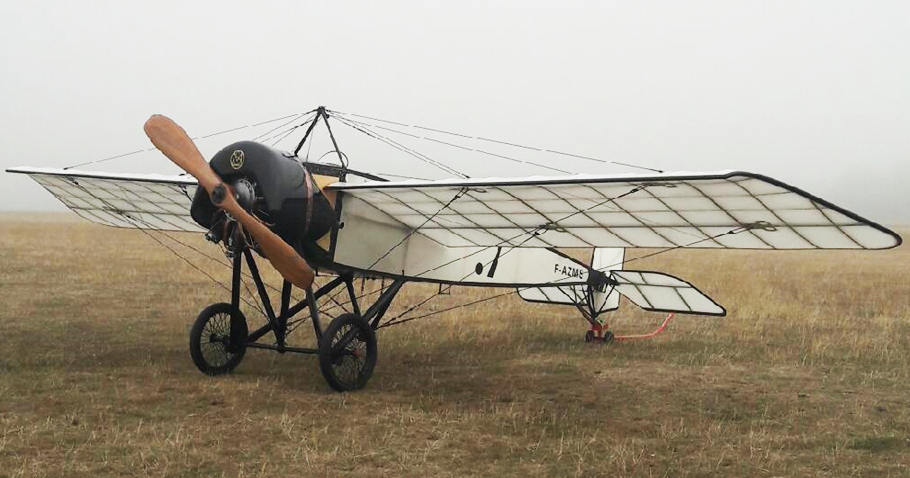 The carrier flew the delicate cargo aboard one of its Boeing 777 freighters.

Garros was born on the island of Réunion, and its airport is named after the man who is amongst France’s best-known World War One fighter pilots.

Garros was also the first aviator to fly across the Mediterranean. He flew his Morane-Saulnier H aircraft from Fréjus in the south of France to Bizerte in Tunisia on September 23 1913.

Numerous events were organised on Réunion between 3 and 6 October to celebrate his life. Amongst them, on October 5, the Morane-Saulnier H took to the air over Réunion to commemorate the pilot and his achievements.