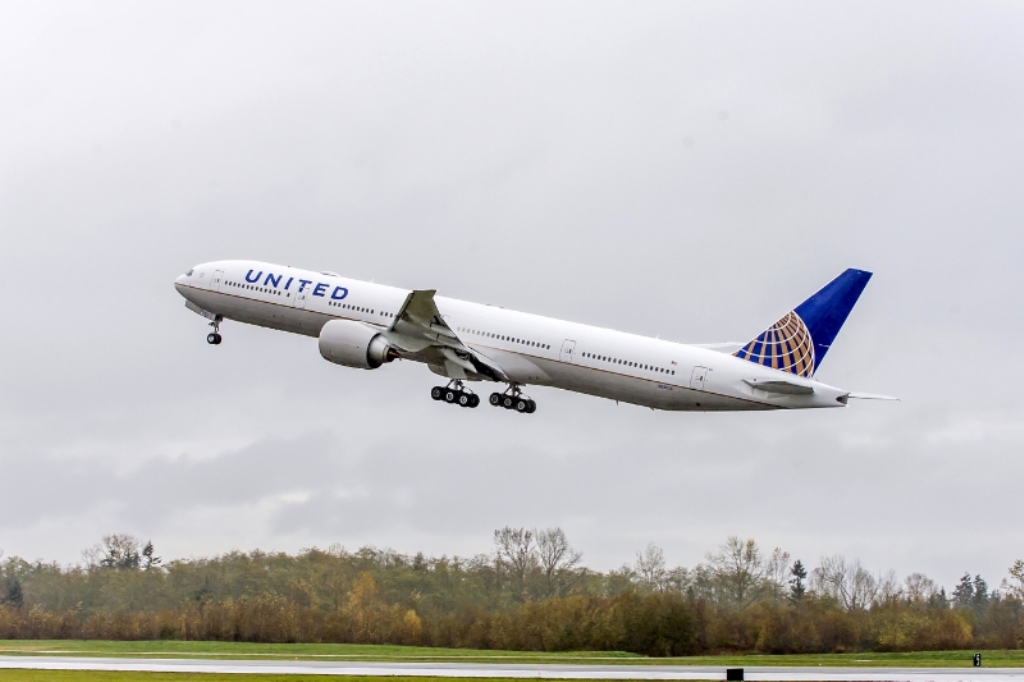 It seems that going on vacation during the holiday season is becoming increasingly popular, experiencing a new city, somewhere a bit warmer.
However, one baggage handler was perhaps not so happy with the trip he went on last Sunday when he was accidentally locked in the cargo hold of a United Airlines flight from Charlotte-Douglas to Washington-Dulles.
The flight lasted for just over an hour with the aircraft reaching a reported 27,000 ft. United said the worker, employed by a ground handling vendor, was unharmed and that an investigation would be launched.
The Washington Post reports that the aircraft in question was a 50-seat Embraer 170.