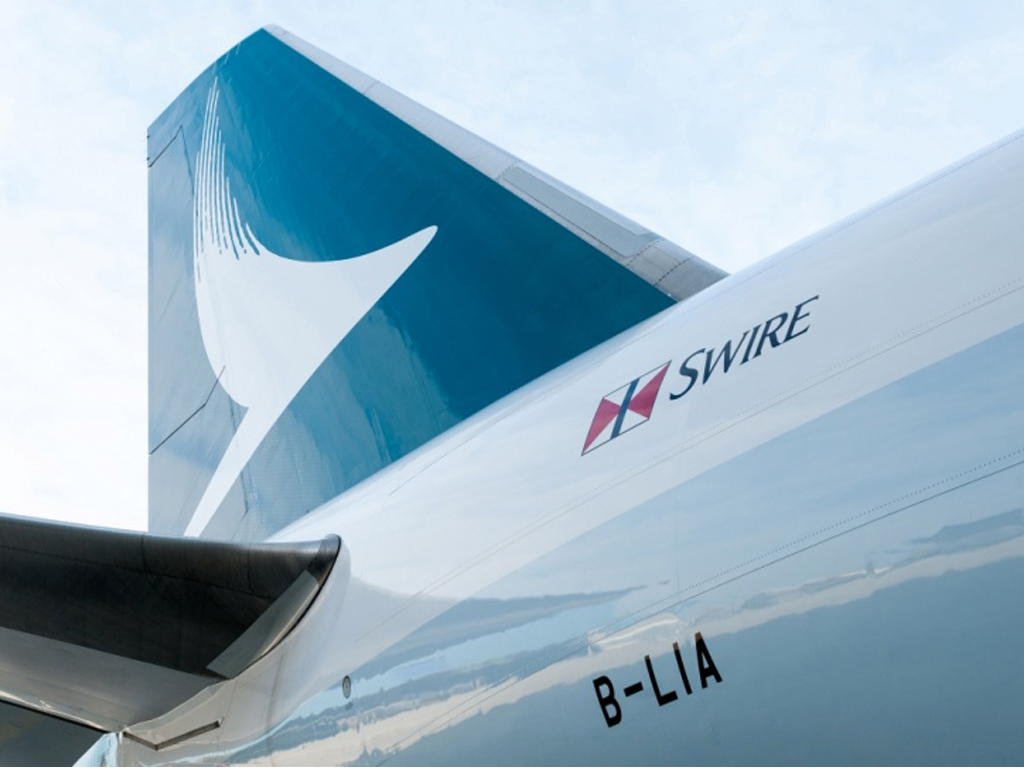 Pilots in Europe and North America worry – quite rightly – about hitting drones, which weigh a couple of kilos or so; but their Far Eastern colleagues have to consider the possibility of encountering a North Korean missile the size of a large truck.
The North Korean’s leader’s penchant for letting off extremely large fireworks in his back yard has forced the world’s airlines to consider the possibility of encountering one of them as they overfly the area. On 29 November the crew of a Cathay Pacific flight reported seeing what was very possibly one of Kim Jong-un’s missiles breaking up as it re-entered the earth’s atmosphere over the Sea of Japan.
There’s no need to be too alarmed, though. Military experts say that statistically, the chances of a North Korean missile actually a hitting a plane are extremely small. And this is despite the fact that Kim Jong-un doesn’t give any warning of what he’s up to.
Also, as far as anyone knows, the missiles aren’t actually armed with warheads, so even if the worst does come to the worst, there’s no chance of nuclear Armageddon – at least for now.