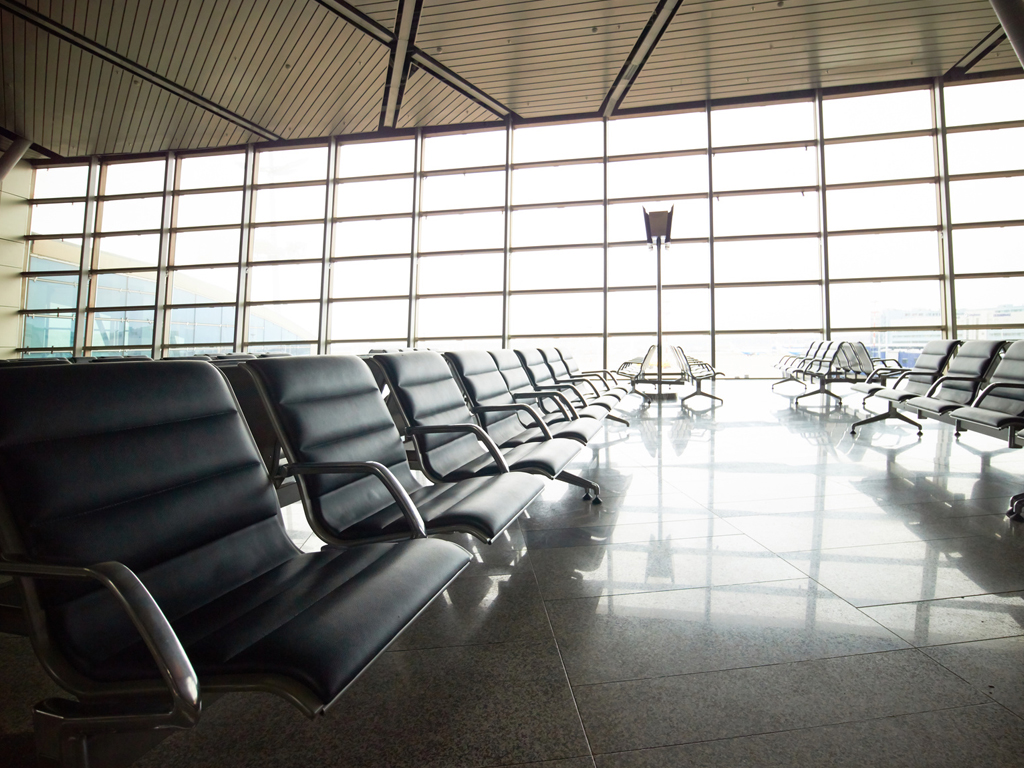 Could Sri Lanka’s Mattala Rajapaksa International’s status as the world’s most underused airport finally be over? The brand new hub, opened in March 2013, and has racked up heavy losses ever since.
Now, though, the Sri Lankan government says it is looking for expressions of interest from investors and, according to local press reports, Chinese IT firm IZP has emerged as a front runner.
Meanwhile, though, there is still time for stressed-out travellers more used to overcrowded gateways like London Heathrow or New York JFK to enjoy the delights of Mattala, which is currently handling a grand total of two daily flights (until May this year it was just one). It’s not so much choosing a seat in the coffee shop but choosing which of the empty coffee shops to use.
Mattala is though quite a drive from the island nation’s capital, Colombo – 250km to be precise.
According to reports, the fact that it was in the Hambantota district, the very rural home of former president Mahinda Rajapaksa might have had something to do with its selection as a location for an international gateway.
Still, it’s probably close enough for Ryanair.