Cathay Pacific and Boeing to donate first-ever B777 to museum 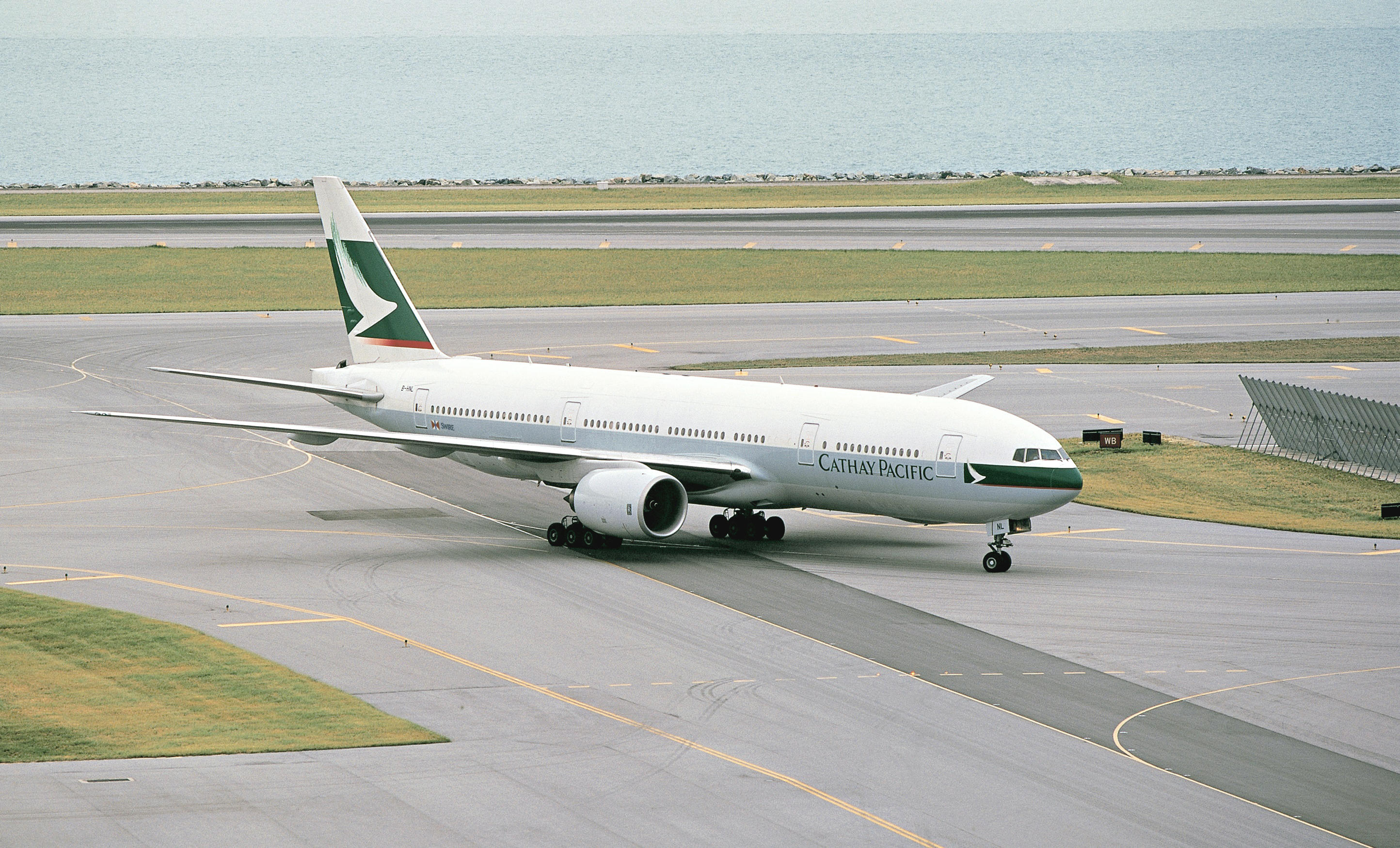 Cathay Pacific and Boeing have confirmed that they are to donate the first Boeing 777 to be produced to the Prima Air & Space Museum in Arizona.
The B777-200, line number WA001, was retired in May by Cathay Pacific after 18 years of operation with the Hong Kong-based carrier.
During its service with Cathay Pacific the aircraft undertook a total of 20,519 flights over 49,687 hours of flying time.
Cathay Pacific chief executive Rupert Hogg commented: “As the world’s very first 777, B-HNL holds a very special place in the history of both our airline and that of commercial aviation.
“Our 777-200 aircraft have served us exceptionally well over the last two decades, and as we progressively retire these over the months ahead, we eagerly look forward to welcoming the state-of-the art 777-9 aircraft into our fleet from 2021.”
Today, Cathay Pacific operates one of the largest B777 fleets in the world.
“Cathay Pacific has been instrumental in the tremendous success of the 777 programme. The airline contributed greatly to the airplane’s original design and has been one of its biggest ambassadors ever since,” said Boeing Commercial Airplanes president and chief executive Kevin McAllister.
“And now they are a launch customer for our new 777X airplane. We are thrilled to partner with Cathay on this donation to the museum as a way to share the remarkable story of the Boeing 777 for years to come,” he added.