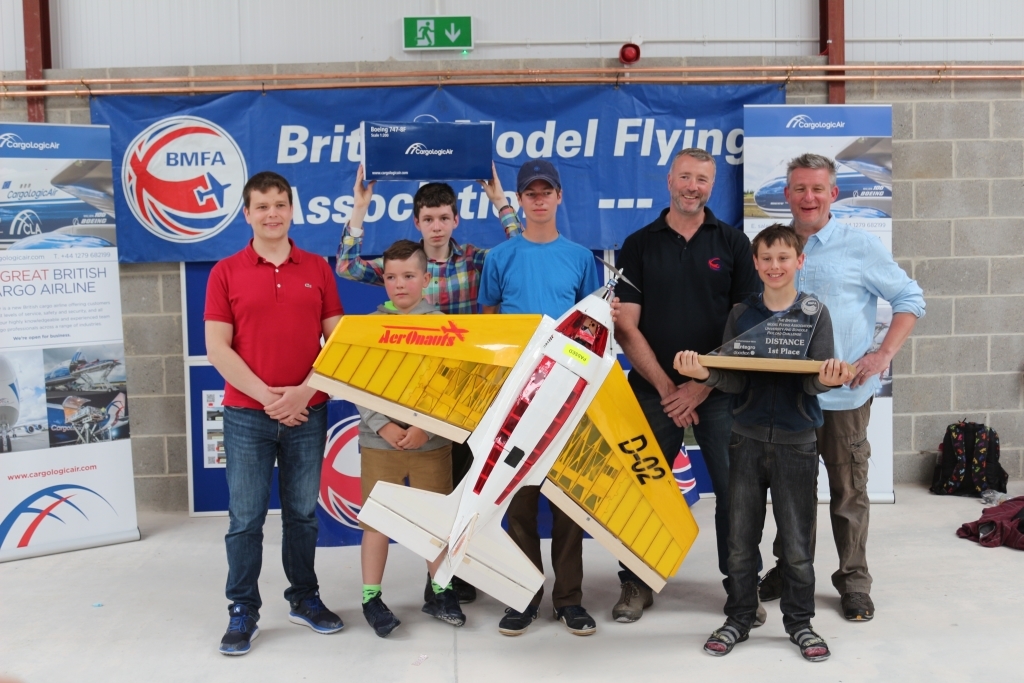 CargoLogicAir (CLA) joined forces with the Royal Aeronautical Society (RAeS) to support this year’s Payload Challenge for aspiring international aviators and engineers.
Organised by the British Model Flying Association (BMFA), the competition was held at the National Flying Centre at Buckminster Lodge in Lincolnshire, UK.
Participating teams were tasked with designing, building and launching their own model aircraft in a series of three challenges based on distance, quantity and weight.
Creating these categories with different requirements provided the opportunity for competitors of all ages to join in the fun, with the participants ranging from under-17 years of age to air cadets.
CLA said it decided to sponsor the competition because it embraced two of the airline’s core values; a passion for aviation and community involvement.
Professional radio control pilots flew the aircraft for safety reasons before each team faced an evaluation by a panel of judges, which included Aleksey Matyukhin, Lead Engineer at CLA.
CLA said it was "thrilled to see this commitment reflected in the diversity of teams participating in this year’s Payload Challenge", with two of the three winners travelling all the way from China. The other winner was from the UK.