Detection dogs fail to sniff out crime at airport, but do hunt down sausages 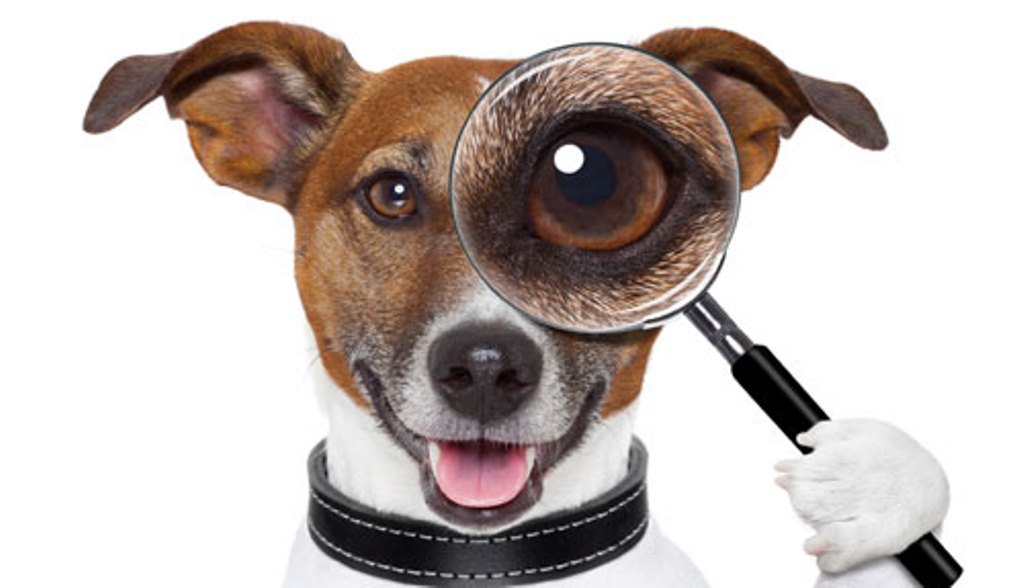 Air Cargo News claims no expertise in the deployment of detection dogs to sniff out drugs and explosives at airports, but a recent story about our four-legged friends’ success rate at the UK’s Manchester Airport gave us pause (or should that be paws) for thought.
The use of the animals came under fire when a report by the UK Independent Chief Inspector of Borders and Immigration found that sniffer dogs at Manchester Airport had failed to discover any Class A drugs in a seven-month period.
However, one dog often found “small amounts of cheese or sausages” carried by holidaymakers.
The report concluded the six dog unit represented a low return on investment. However, there are two sides to every story and I’m sure others would point to other figures suggesting that sniffer dogs can prove successful.
But it does raise the question as to whether there are other options that can also be deployed to find drugs and explosives.
A team at Loughborough University in the UK think they may have found the answer. The team have invented what they call an explosive residue detector.
Professor John Tyrer told the BBC that the ExDetect machine, which cost £4m to develop, can be used to detect explosives as people walk into airports or other venues.
The machine could also be used to detect explosives in cargo, if two machines are aimed at oblique angles.
The machines don’t come cheap, costing around £250,000. Professor Tyrer suggested that the cost could be offset by incorporating it into the price of tickets.
"The problem we have with a lot of new technology like this, particularly in the security business, is that it’s a distressed purchase, we have to wait until people need to buy it badly enough," he says.

Cargolux Airlines is raising breast cancer awareness by participating in the Fly Pink fundraising initiative. The annual campaign, which runs…