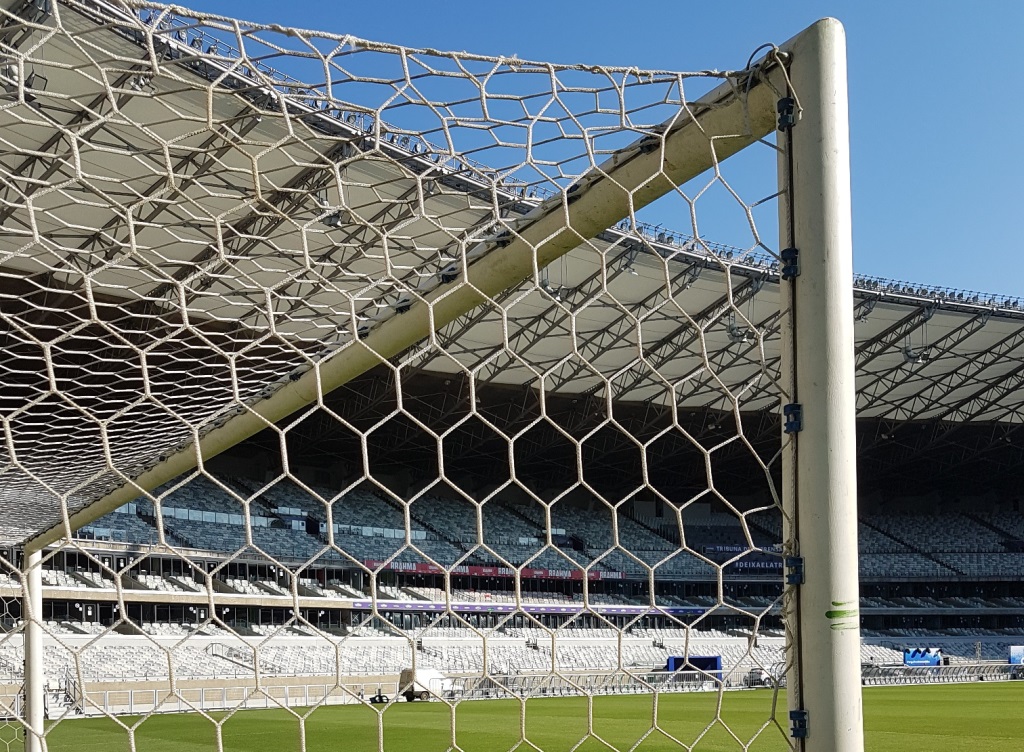 DHL has flown the goal used in Germany’s famous 7-1 semi-final victory over Brazil in the 2014 football World Cup halfway round the world to be exhibited around the country and raise money for charity.
The kick-off for the goal’s journey took place on June 5 in Brazil when logistics specialists from DHL Trade Fairs & Events transported the goal by truck to Virapocos Campinas Airport in Brazil, a short Kroos down the road, and from there it was flown by Lufthansa Cargo, which has supported the charity project, to Frankfurt in Germany.
On June 13, DHL’s German team celebrated the goal’s arrival at Frankfurt am Main Airport to complete the last mile delivery to a Klose by television broadcasting studio in Baden-Baden in time for the start of the 2018 World Cup.
The memorabilia will be shown in the television studio before the very first match of the German national team on June 17. In the future it is to be exhibited at the German Football Museum in Dortmund, where it will Schurrle attract a lot of visitors.
The goal, which is a gift from the operators of the Estádio Mineirão stadium, will raise a lot of Muller (moolah is British slang for money, best we could do) for health and sporting projects for children in need in and around the Brazilian city Belo Horizonte.
DAHW Deutsche Lepra- und Tuberkulosehilfe, a non-profit association for leprosy and tuberculosis-related aid and other neglected tropical diseases, hopes together with Estádio Mineirão to generate numerous donations for projects to support children and youth in Brazil.
The first 8,150 donators who have contributed at least €71 at www.7zu1-deins.de will receive a piece of the original goal net.
(We gave up trying to squeeze Khedira, the fifth goal scorer, into the article, but suggestions are welcome).
Pictures from Lufthansa Cargo (Daniel Kummer): 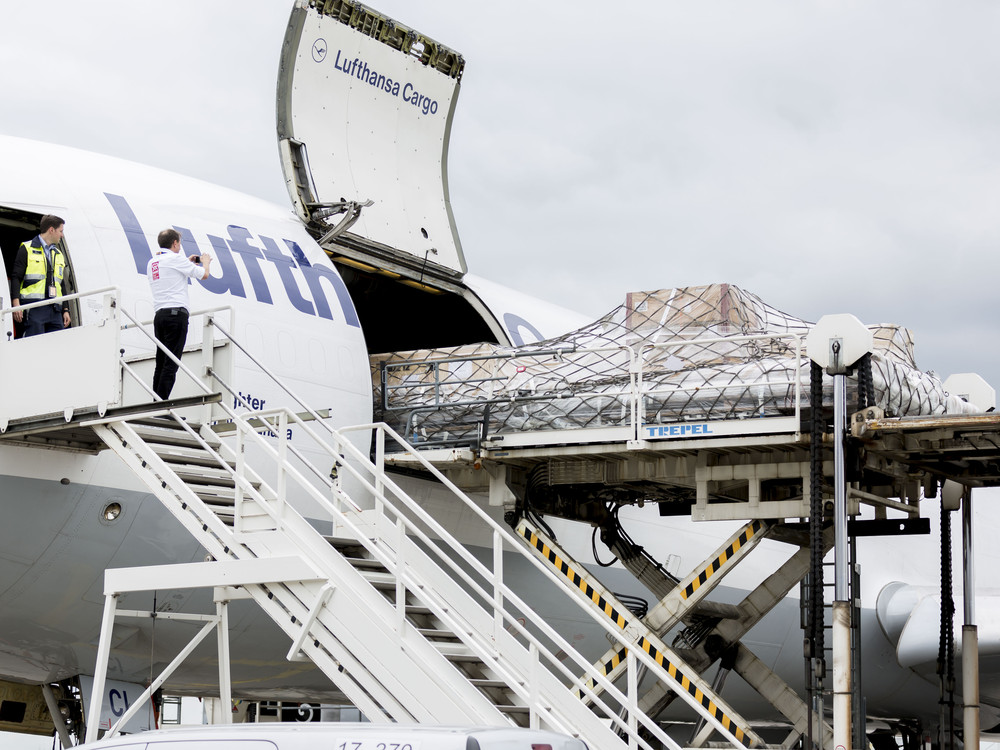 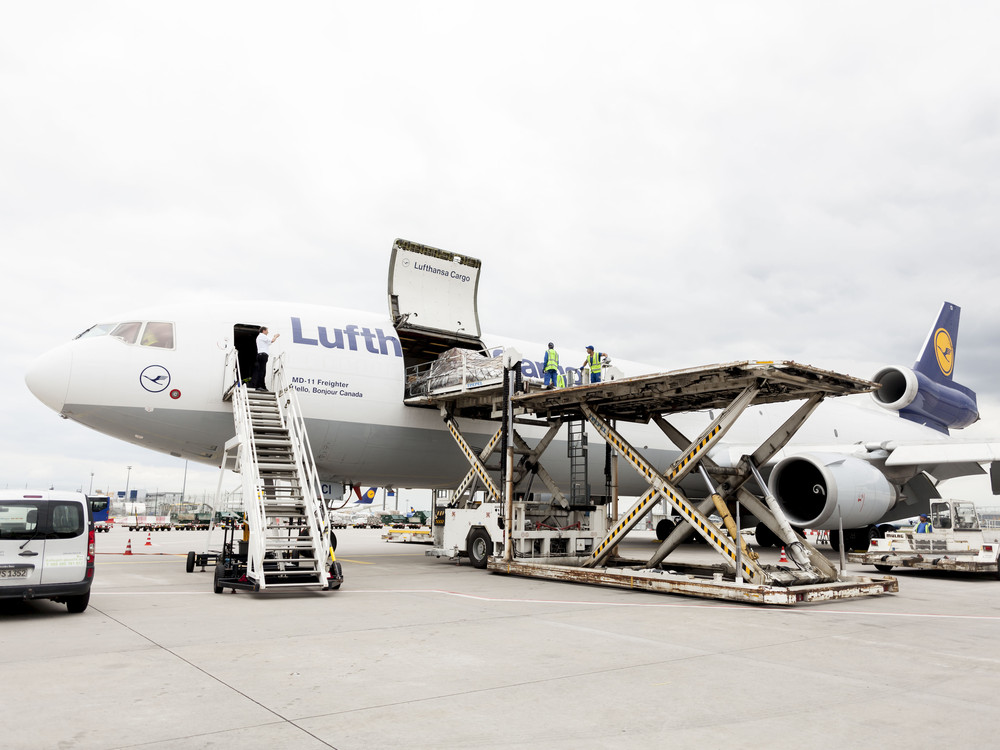 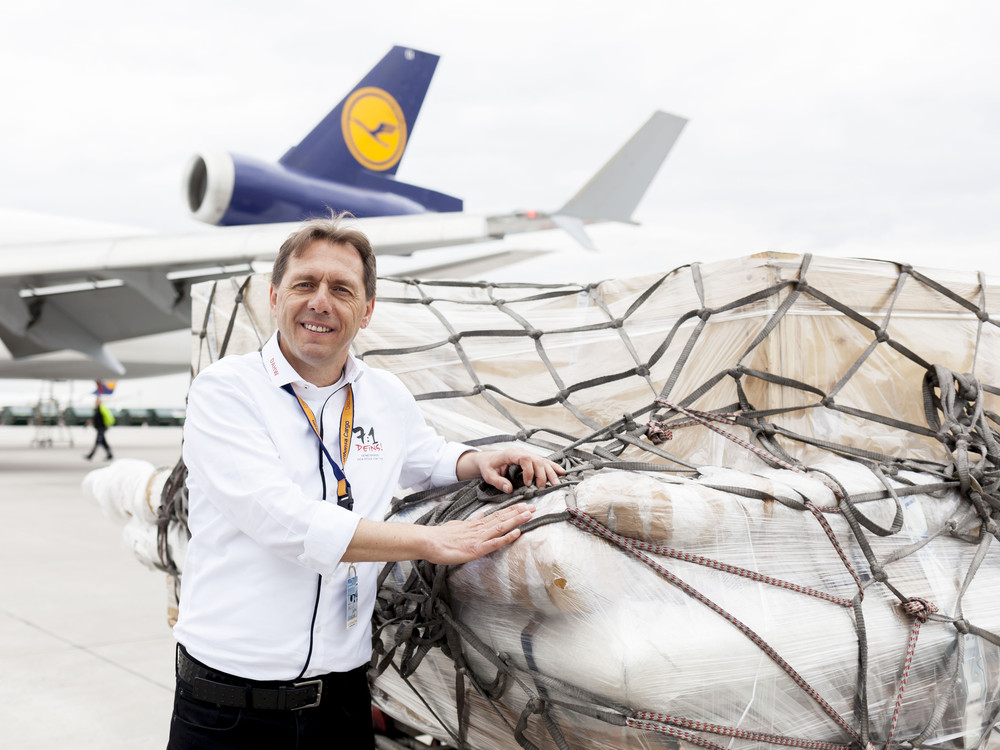