Emirates celebrates 30 years in the UK 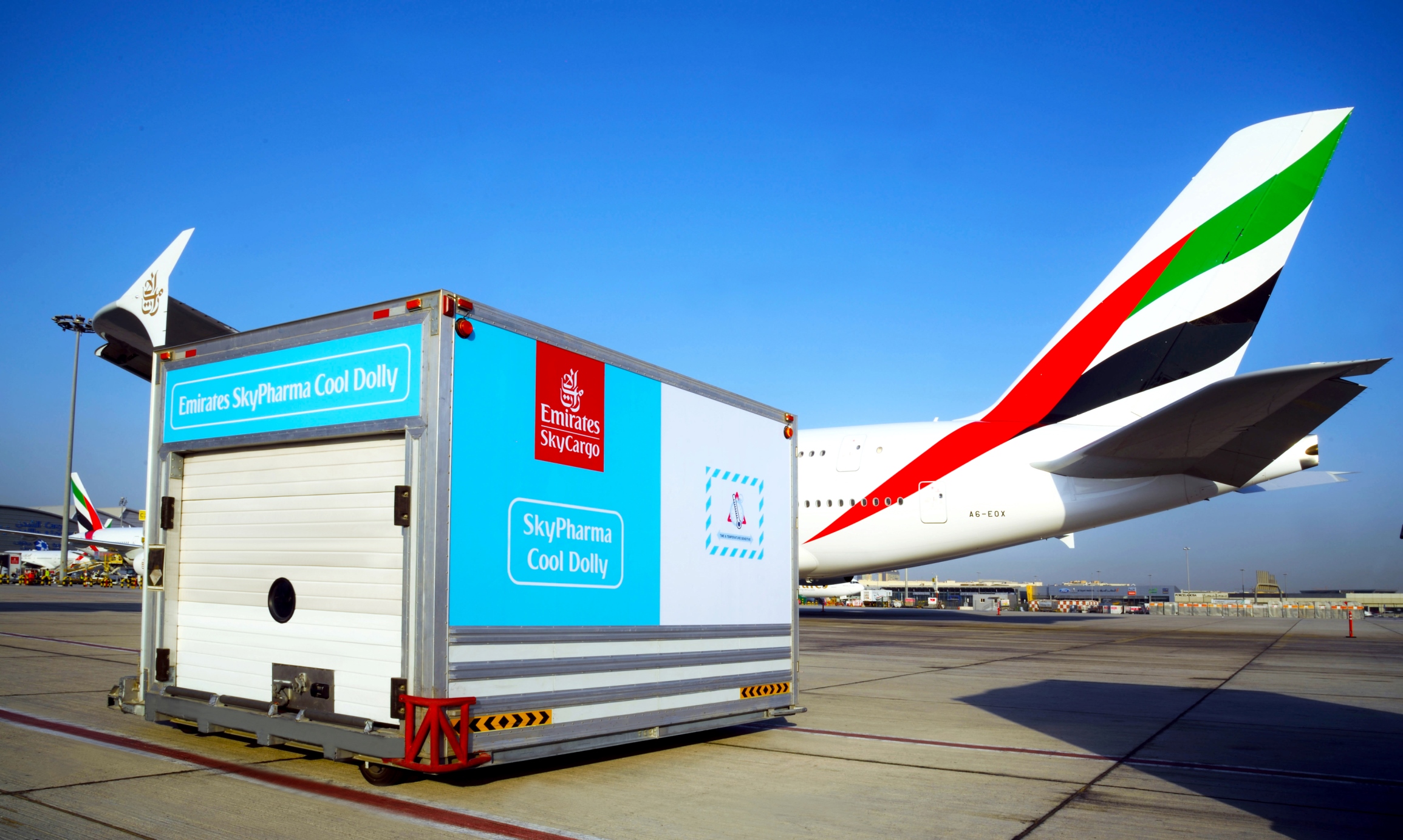 Emirates has marked 30 years of operations in the UK and is on track to carry 5m passengers between the UK and Dubai in the 2017/18 financial year, making it a record year for the Middle East airline.
Its airfreight business, Emirates SkyCargo, flies 140,000 tonnes of cargo in and out of the UK in an average year.
On July 6 1987, the airline launched its first flight to Gatwick. Operated by the Airbus A310, Emirates carried just 87,000 passengers in its first year of UK operations and had only six aircraft in its entire fleet, offering UK passengers onward connections to six other destinations.
Since then Emirates has added services to a further five UK gateways: Manchester (1990), Heathrow (1991), Birmingham (2000), Glasgow (2004) and Newcastle (2007).
In addition to growing passenger numbers, Emirates SkyCargo handles a range of key airfreight commodities, including Scottish salmon, whisky, oil industry spare parts and healthcare and pharma products
Since April this year, Emirates SkyCargo has also carried 60 luxury vehicles on its freighter service from Heathrow, as part of the company’s SkyWheels offering.
Laurie Berryman, vice president UK, Emirates, said: “The last 30 years have been an incredible journey for us at Emirates. We’ve grown our UK presence to serve more passengers with the latest, most comfortable wide-body aircraft, flying more people and more British exports to more places around the world.
“We are proud to have become an airline that is able to offer 18 daily flights for customers across the UK on modern, high-tech aircraft that passengers love to fly on, including 13 on the iconic A380. Customers can fly direct into Dubai – a cultural and business hub – but also connect on to hugely popular destinations like Bangkok and Australia.”