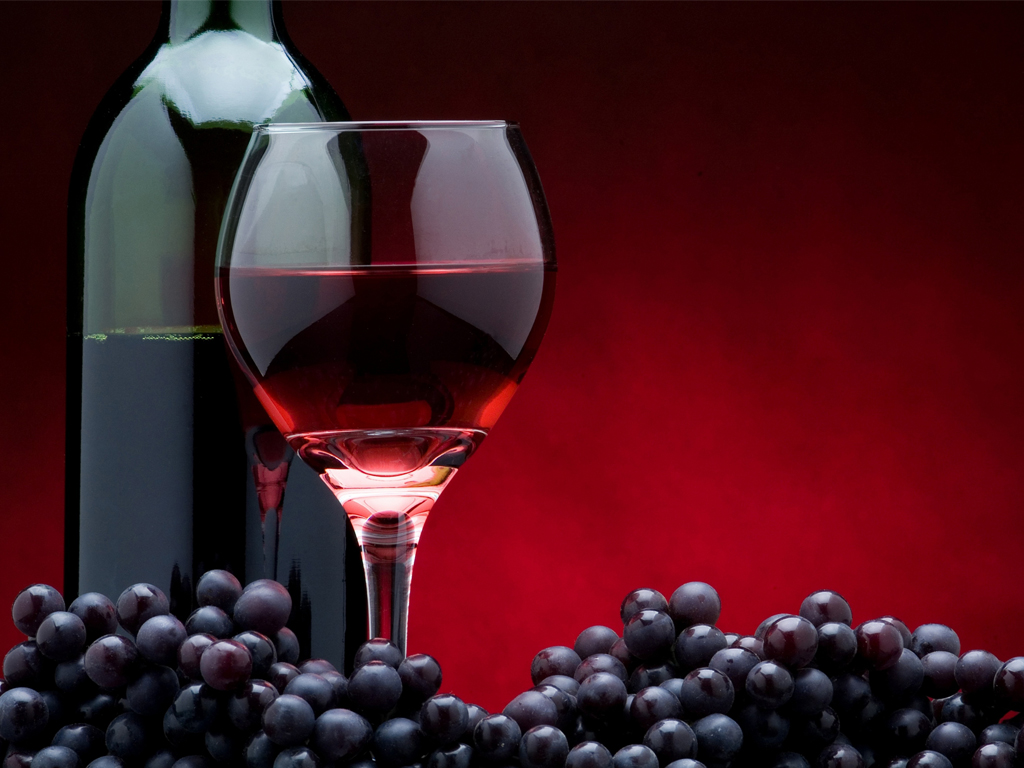 Yes, it’s that time of year again when airlines vie with each other to ship the first consignment of Beaujolais Nouveau overseas.
Lufthansa Cargo appears to be the first off the mark with a press release on the subject (perhaps they deserve some sort of prize?) with the news that 700 tonnes of what they charitably refer to as the ‘young’ French wine will be heading for Japan on 28 October.
‘Bojo’ is officially allowed to be exported to other countries from 8am that day and the Boeing 747-400 with the first two lower deck pallets is scheduled to land in Osaka at 7:20am the following day. Then it’s a matter of waiting – until 17 November, the date when it is officially allowed to go on sale.
The German carrier reckons that it will move around 700 tonnes of Bojo to Japan by mid-November on its passenger and freighter aircraft.
Another interesting statistic: almost half of the wine produced in France left the country in 2015. Could the French know something about Bojo that we don’t?