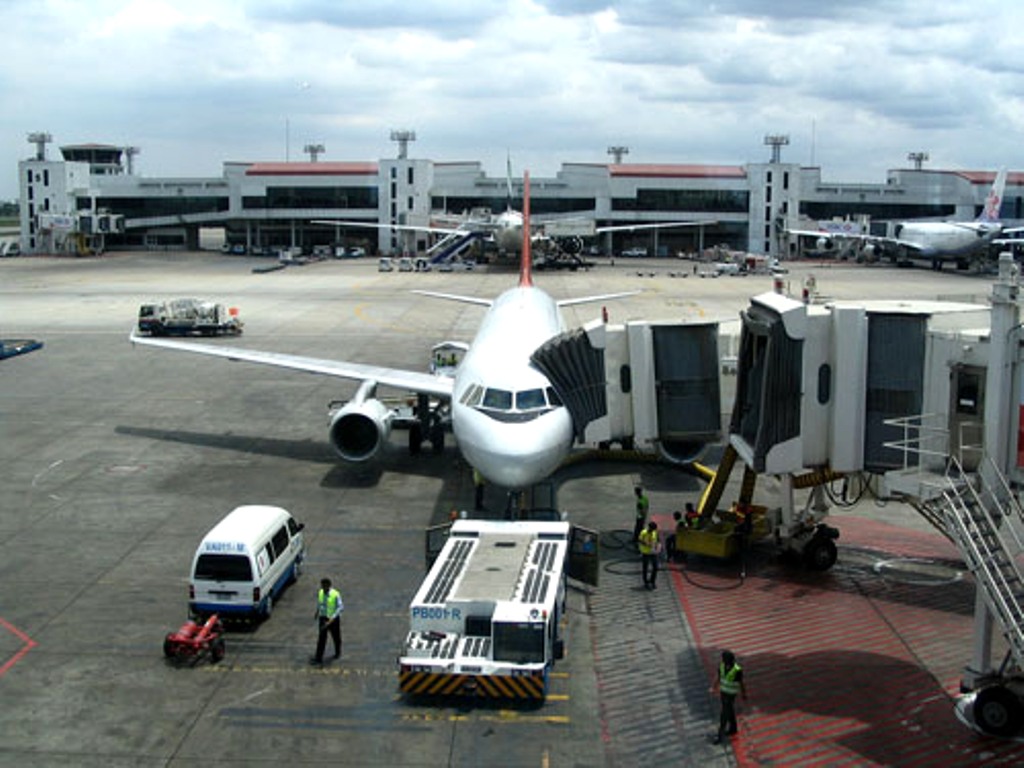 A decision by Asian budget airline Nok Air to abandon its pet delivery service has had unintended consequences. A dog owner, due to fly out with their four-legged friend from Bangkok’s Don Mueang Airport, reportedly abandoned his pooch there after finding out that the service had been cancelled.
A Nok Air Cargo employee posted the picture of the black canine, hunkered down on the floor of an airport office, online and, in the manner of all things internet involving animals, it all went viral and the unnamed doggy was adopted by a new owner the very same day.
Needless to say, the owner’s apparently heartless actions were also condemned by all and sundry.
Earlier, Nok Air Cargo said that it would no longer accept pets by air following an incident in which a husky puppy died in transit.