Its a trough life: Heathrow’s HOGS making a meal of 25 years 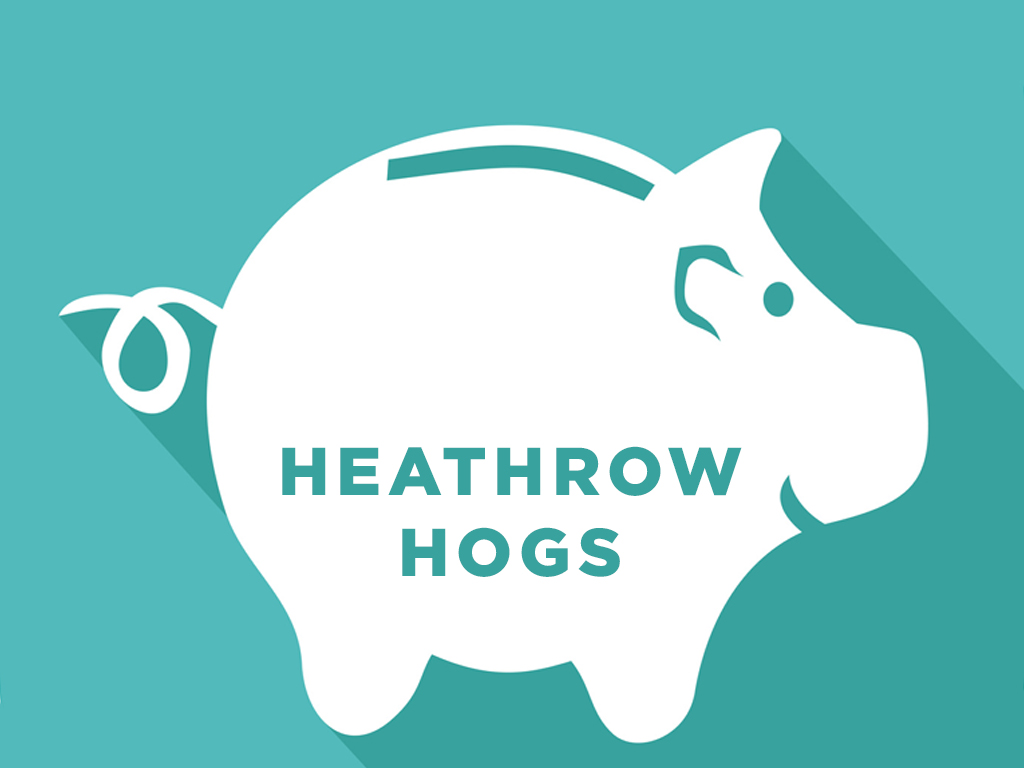 A fine dining and good fellowship institution is celebrating 25 glorious years at Heathrow in early June.
The HOGS, which in less politically correct times stood for Heathrow Old Guys/Gits/Gals Society, started in 1991 when 17 “freight chaps” got together for a dinner at The Crown hostelry in Horton, near Heathrow.
Dave Arnold, lunch organiser of HOGS, takes up the story: “We do struggle to remember all 17 but certainly Ray Crane [industry stalwart and co-founder/publisher of Air Cargo News] was there.
“The next soirée was planned for lunch at The Pheasant in Harlington and over 100 turned up! Remember, these were the days when folk went out to lunch, had a drink at lunch time and was not frowned on to socialise.
“The airfreight scene was very social, with all those involved regularly mixing at variously sponsored events. In the 90s it was nigh on impossible to fit in all those airline Christmas parties.”
But, says Arnold, the good times could not last for ever: “Oh how it has changed, due to 9/11, fuel hikes, the 2008 downturn, surcharge fixing and anti-competitive collaboration.
“I did hear of a forwarder’s lawyer once advising not to attend any meeting with other forwarders and even better if not in the same building.”
Over the years, HOGS has mainly used pubs as venues, as is the culture of the gathering, as long as the venue could cope with numbers.
Regular haunts were the Union Inn and Ostrich pubs, as attendances were between 50-80 for each event.
Continues Arnold: “Now we stick to Egham with the convenience of LHR, public transport and a choice of venues.“Our strapline is ‘dedicated to upholding traditional industry values’ and as Ray says: “It’s all about pressing the flesh’. Internet forums are great but…”
The 25th anniversary HOGS lunch will take place on June 1 at the Loch Fyne in Egham. For further details email Dave Arnold at lunches@hogs.eu.

Cargolux Airlines is raising breast cancer awareness by participating in the Fly Pink fundraising initiative. The annual campaign, which runs…