Keeping walking on down Electric Avenue 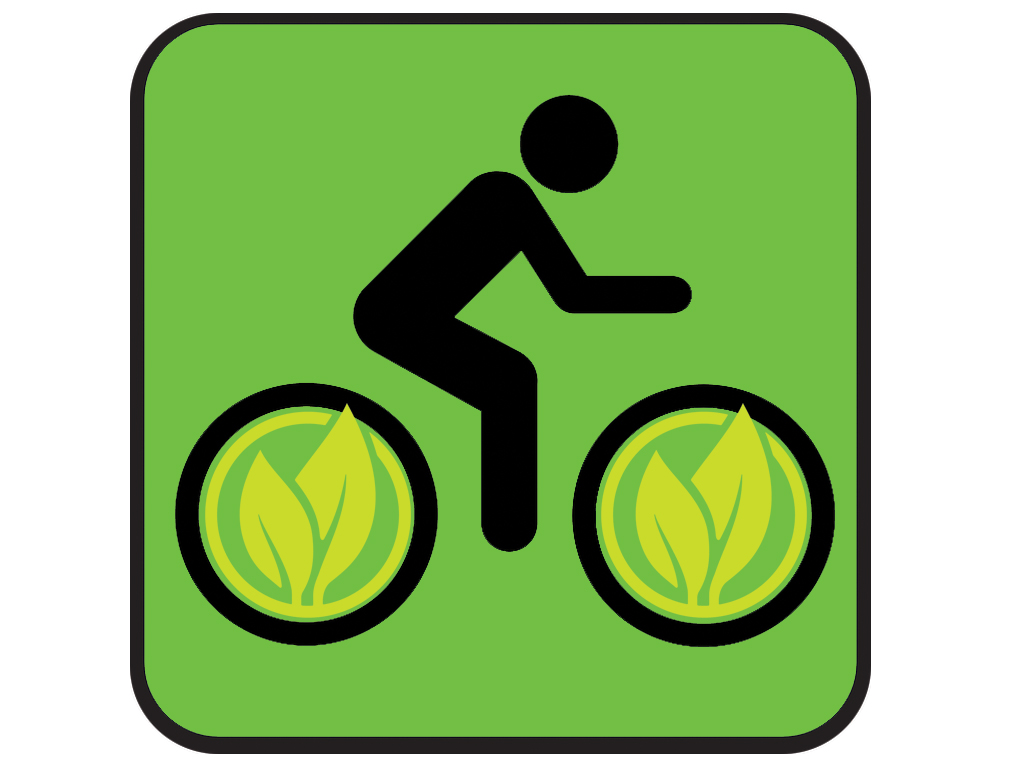 Green logistics experts have always been keen on the idea of bikes and similar human-powered deliveries – less so the people who actually have to deliver the packages.
Now, though a new consortium including UPS and the University of Huddersfield think they have made a breakthrough – a new generation delivery trailer that can be pushed by a foot courier or towed behind a bicycle.
According to the backers of the Low Impact City Logistics project, the trailer, developed by specialist project management firm Fernhay’s is “net neutral” – in other words, “the weight of the trailer is not felt by the handler, allowing for increased last mile deliveries by foot or cycling.”
Or, in even simpler language, presumably there is an electric motor to power it along, making it far less of a fag to heave around city streets.
The project will also create optimisation algorithms (where would logistics be without its algorithms?) written by technology firm Skotkonung which, through a GPS tracker fitted to the trailer, would drastically improve speed and efficiency.