Not a job for the down-to-earth 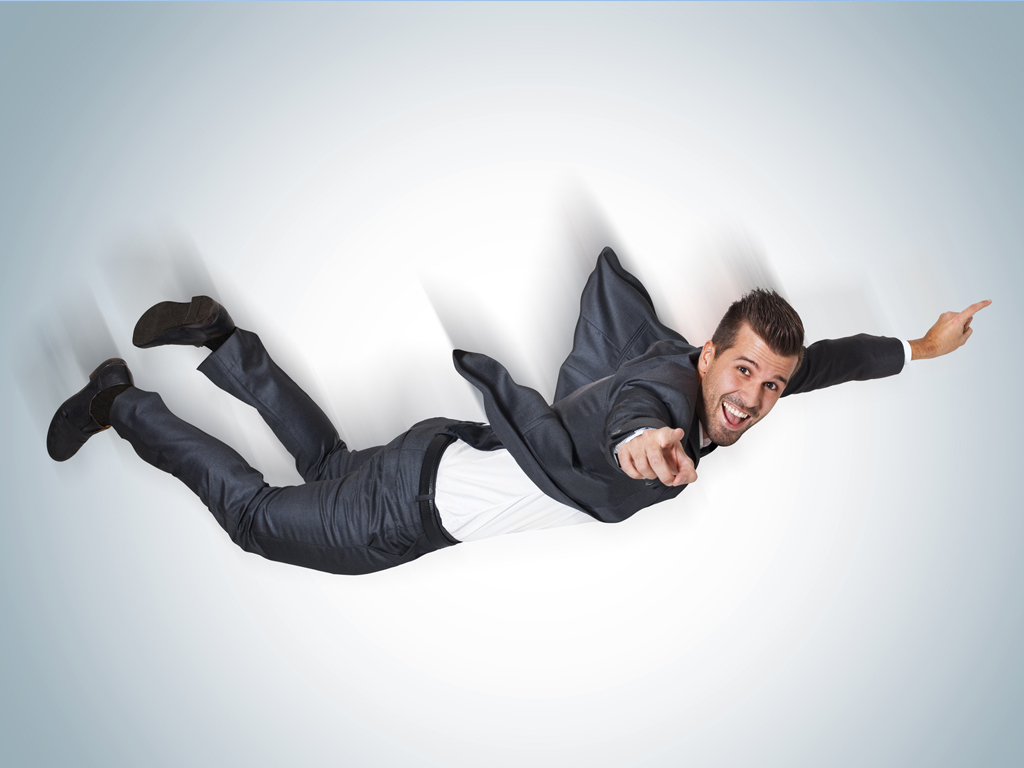 Is your boss a high-flyer – in both senses of the word? He could well be, say researchers at Canada’s McGill University.
Jingjing Zhang, assistant professor of accounting at Desautels School of Management claims that there is a link between chief executives who search for exciting yet risky experiences – such as flying small aircraft – and those who embrace “diverse and high-impact innovation projects” in business.
The researchers examined the performances of 88 chief executives who were also pilots and 1,123 non-pilot chief executives in US firms from 1993–2003. This revealed that firms with a pilot chief execs increased their number of patented products or services by two thirds.
The researchers are silent though on whether there is a link between business success and other aviation-related extreme sports – like skydiving, for example. But we do know plenty of people who would cheerfully push their boss out of an aircraft without a parachute.