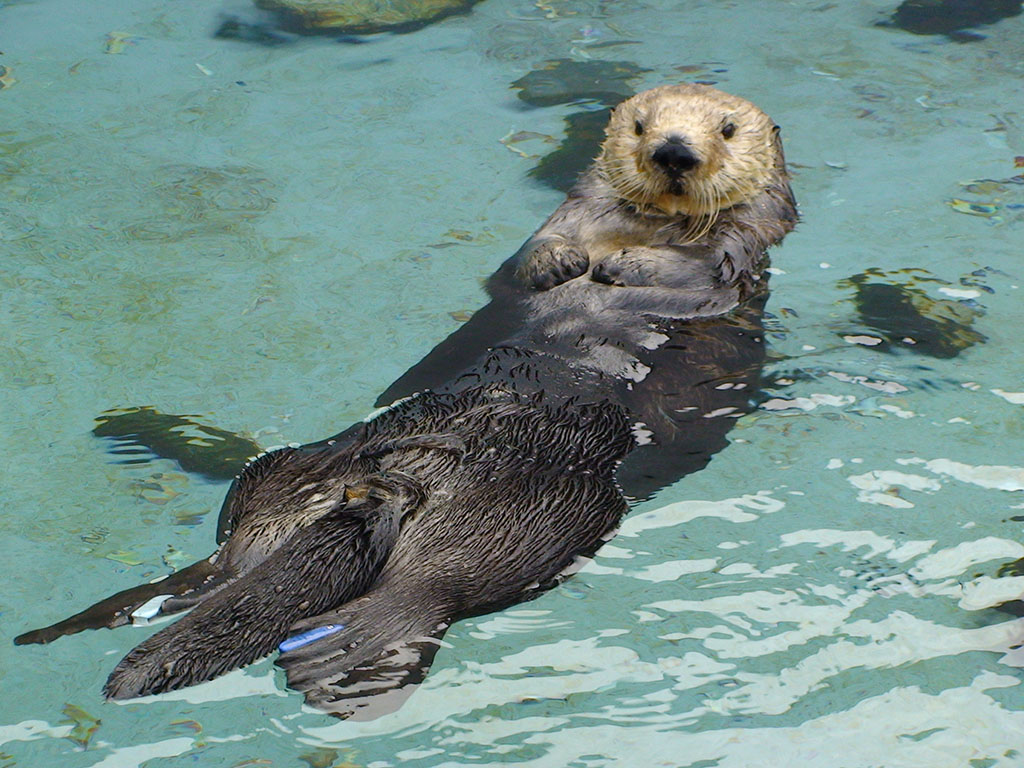 An ice litter and in-flight snacks of capelin, squid and clams were among the creature comforts laid on as the otter equivalent of first class by FedEx on one of its MD11 freighters.

The express carrier was called on to move the year-old male sea otters en route from the SeaLife Center in Seward, Alaska to the Océanopolis discovery park in Brest, France via FedEx’s hubs in Memphis and Paris.

The young Pacific sea otters had been injured and orphaned and, while they have physically recovered, cannot be released into the wild. However, they will be a major draw at Océanopolis — up until now, the species could only be seen by the public in the largest aquariums in Japan and the US.

The VIP treatment didn’t end at FedEx’s Paris hub. The last stage of the journey, from Paris to Brest, was provided by Swiss company ASL Switzerland on an ATR-42 aircraft, followed by the last few miles in an Océanopolis truck in 24 hours. They were accompanied by a FedEx van carrying equipment and accompanying baggage.

The transport was carried out as part of FedEx’s ‘Delivering for Good’ initiative.

The otters are now enjoying their specially-designed pool at Océanopolis and will be go on public view after acclimatization.