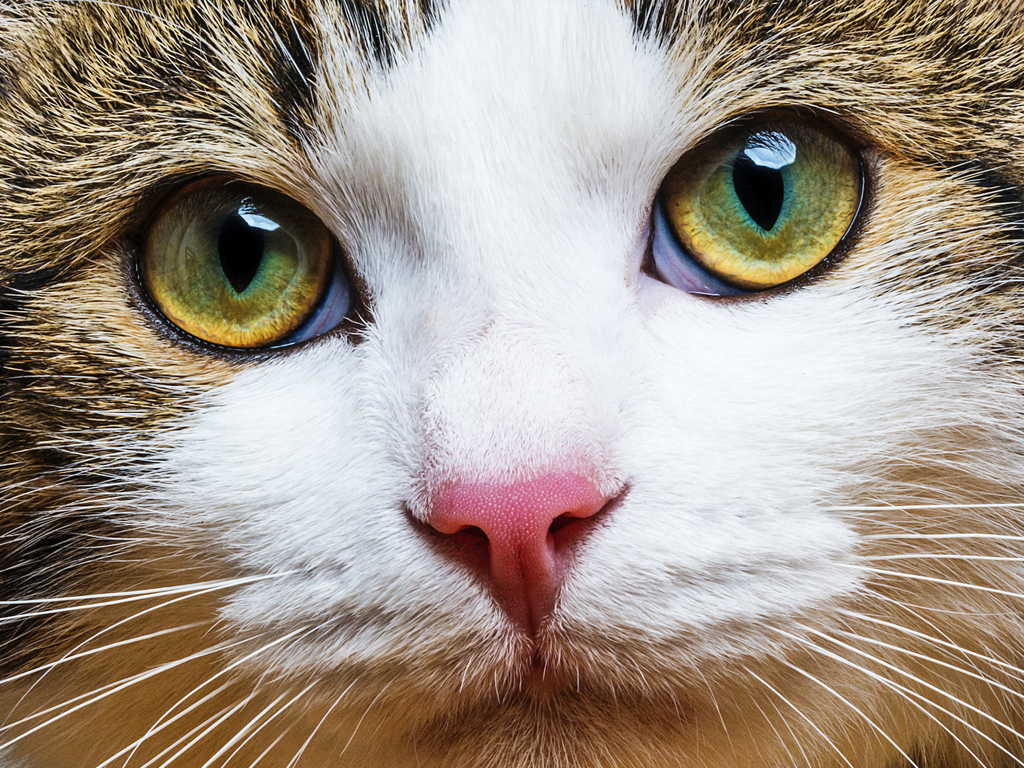 A hunt for a fugitive who went missing from a London-bound Emirates plane has ended happily – but mystery still surrounds what happened to one of the passengers on flight EK 011, bound for Gatwick on 27 July.
Dinky the ragdoll cat had been flying in the cargo hold, with his owner Ian Lees on the upper deck. They were due to be reunited on arrival in London, but while his chum Cleo arrived in good order, there was no sign of nine-month old Dinky.
Ominously, Emirates SkyCargo found that one of the hinges of Dinky’s cage was loose and that the door was slightly ajar.
Bafflingly, though, a thorough search of the cargo hold of the aircraft both at London Gatwick, and again at Dubai when the aircraft returned, found no trace of the feline fugitive.
The disappearance was reported in the UAE press and an interview with the XPRESS paper went viral on social media and local animal welfare and community online forums, while Dinky’s owner put up a Dh2,500 reward, subsequently raised to Dh5,000. Mr Lees even flew back from the UK to Dubai to launch the search for Dinky.
Then, over a month later, the action moved to the Al Barsha area of the city – a woman handed over a stray cat to the municipal authorities and a quick scan of his microchip proved that this indeed was the missing moggie.
Dinky was finally reunited with his owners in the UK 60 days after first going missing.
However, he is keeping schtum about his lost 30 days – nor has he revealed just how he managed to get from Dubai airport to Al Barsha, 28km away.