That’s a rap: Cargojet signs up musician Drake as an ambassador 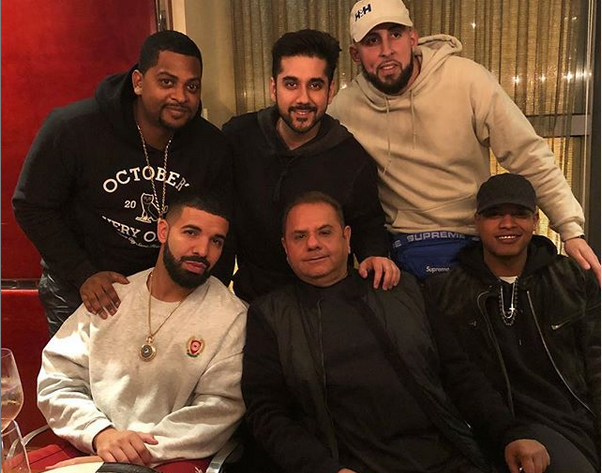 It’s not often that the Air Cargo News team has a chance to demonstrate our urban credentials and ‘get down wit’ the kidz’ so we couldn’t believe our luck when we saw that Canadian rapper, singer, songwriter, actor, producer and entrepreneur Drake had become an ambassador for freighter lessor Cargojet.

Announcing the partnership, the airline said that multi-award winner Drake has been a longstanding supporter of Cargojet, being first introduced to the brand during the celebrations of its first B767-300F launch.

“Supporting home grown businesses has always been a top priority of mine, so when an opportunity came up to get involved with a great Canadian company I was honored to do so,” said Drake.

“We are very excited to partner with Drake as our ambassador and assisting him with his logistical needs and requirements,” said Ajay Virmani, president and chief executive.

“We have had a lengthy relationship with Drake and this partnership has grown organically between both parties. Cargojet and Drake are both great Canadian successes, we are thrilled to be partnering together,” he concluded.

Drake recently posted a video of himself giving a tour of his private B767, named Air Drake, which he owns outright. In the video, he credits Virmani with making it possible for him to have the plush aircraft.

However, he does not make it clear whether the B767 has any belly space for cargo and if so, what sectors he could be targeting.

Drake is not the only musician to have his own aircraft, famously rock band Iron Maiden uses a Boeing 747 named Ed Force One.