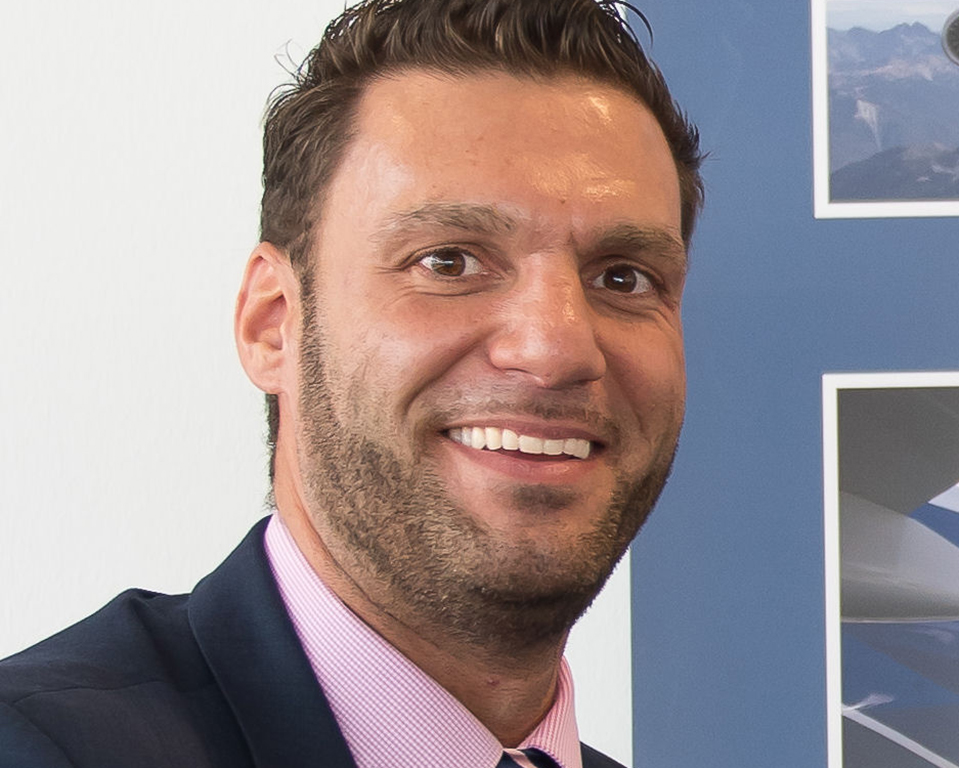 Ivan Santoro, regional operations and ground handling director EMEA at AirBridgeCargo Airlines (ABC), has been appointed as co-chairman, alongside Michael Hoppe, for the cargo committee of the Board of Airline Representatives in Germany (BARIG).
Santoro has worked for several forwarding agents and was employed by British Airways before he switched to ABC in 2006.
“I am glad that Ivan Santoro is now co-responsible for the leadership of this committee,” said Hoppe, adding: “Together with the member airlines we emphasize important topics and thereby greatly contribute to securing Germany’s future as an air cargo location.”
The BARIG cargo committee works on several topics, including cargo charges, security and the airfreight infrastructure at Frankfurt Airport, Europe’s largest air cargo hub by volume.
The committee maintains strong links with the Air Cargo Community Frankfurt and with the leading cargo and logistics associations, including DSLV (German forwarding and logistics association), SLV (forwarding and logistics association in the states of Hesse and Rhineland-Palatinate) and VACAD (association of air cargo handlers in Germany).
In total, BARIG member airlines transport around 4m tons of air cargo to and from airports in Germany.