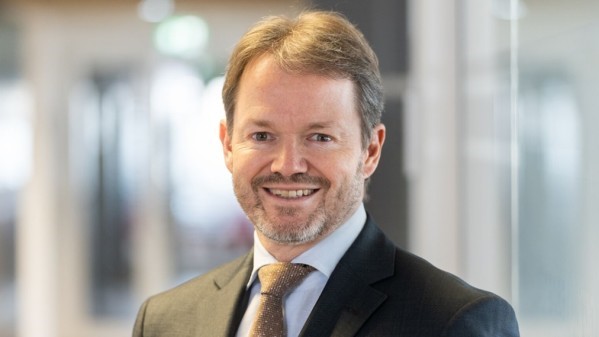 Martinka succeeds J Florian Pfaff, who took over as vice president Asia Pacific for the freight carrier on June 1.

Martinka will take over his duties in the coming weeks.

Martinka began his career at Lufthansa Cargo in 2000 as its senior manager global accounts.

After various positions in Europe, he moved to Atlanta in 2010 as vice president responsible for the Americas, before being appointed vice president Europe & Africa in Frankfurt in 2016.

Since 2017, Martinka has been responsible for One Cargo, a project that aims to strengthen the cooperation between Swiss WorldCargo and Lufthansa Cargo.

In another recent personnel change, earlier this week Lufthansa Cargo confirmed that Thomas Sonntag is to take over from Carsten Hernig as managing director of its Jettainer outsourced ULD management arm on 1 July.

The latter will take over as head of region in Latin America and Caribbean for the airline, based in Sao Paulo.