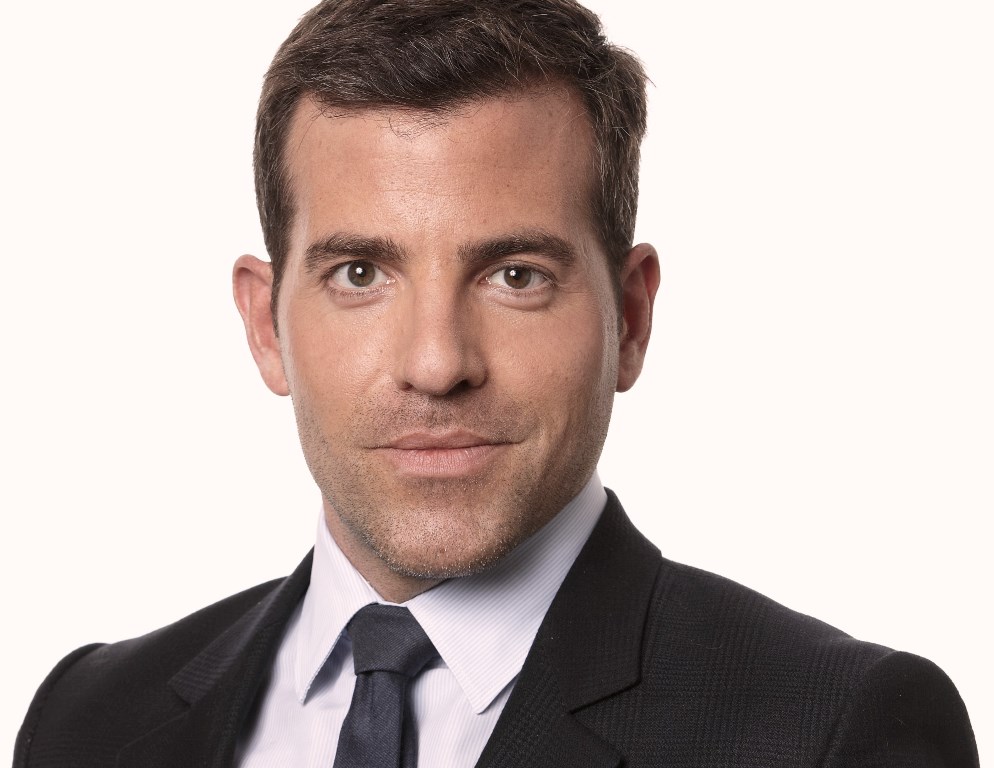 Air Charter Service’s (ACS) French office has announced that François-Xavier Camus has taken on the role of Managing Director, overseeing all three divisions in one of the charter company’s largest offices.

François-Xavier joined the company seven years ago, coming in as head of the Commercial Jets team, due to his wealth of prior experience in commercial aviation.

Justin Bowman, group chief executive of ACS, said: “During his time at ACS François-Xavier has overseen significant growth of his team, with it becoming one of the largest departments across our 20 offices. François-Xavier has huge experience in the industry and has been with the Paris office since its infancy.”