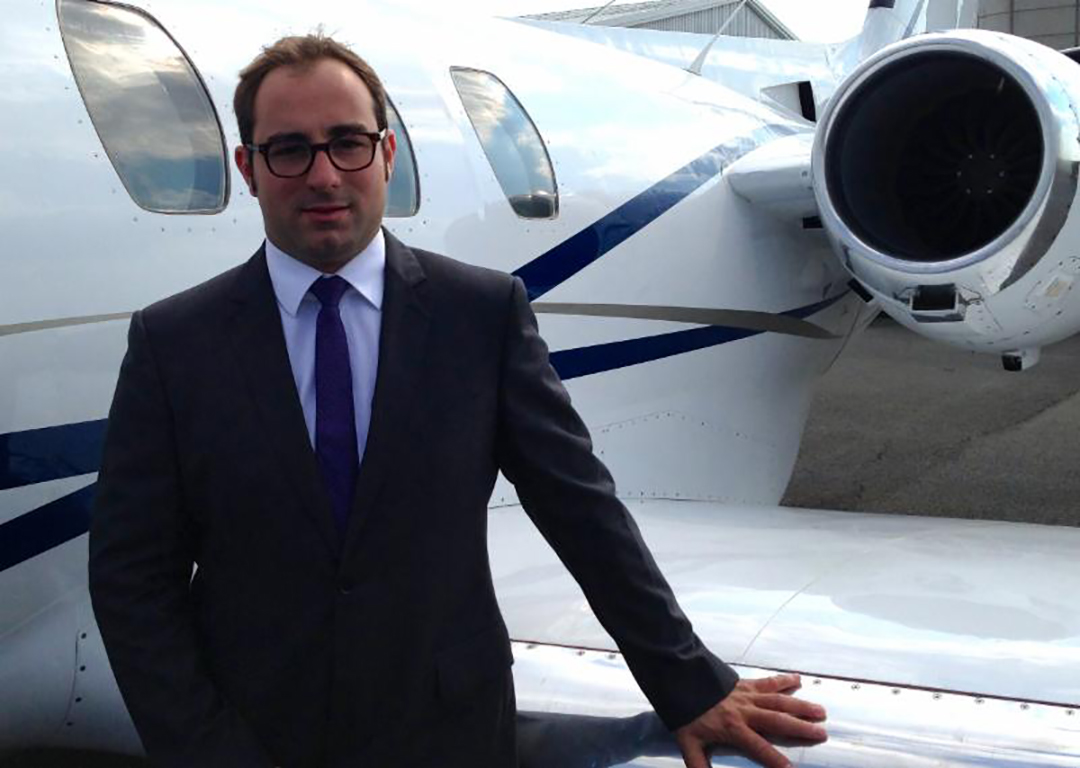 The UK Baltic Air Charter Association (BACA) has presented the BACA Humanitarian Award to Airlec Ambulance for their "outstanding action during the Ebola Crisis".
During the Autumn of 2014, against all official advice and notifications, Airlec Ambulance evacuated eight Ebola patients from West Africa. The award was presented to Airlec managing director & pilot, Paul Tiba.
The award has been presented to Airlec Ambulance during BACA’s Excellence Awards luncheon at London Guildhall. Each year the BACA Humanitarian Award is given to an individual or company who has been judged to have contributed significant and valuable efforts to an emergency air operation, disaster relief or charitable activities during the previous 12 months.
During the Ebola crisis, Airlec was the first European company to evacuate aid workers suffering from the virus, this was totally against global advice not to enter the region but according to approved precise plans/process coordinated with the French government.
The first repatriation took place on October 6, 2014. The whole mission lasted only 42 hours, between the alert from the NGO (non-governmental organization) and the return of the patient from Sierra Leone to Norway.
The flight was conducted on Airlec’s Citation Super IIXR Aircraft, (fitted with a cargo door) with most flying taking place at night. The most challenging part of the mission was to obtain landing permits for technical stops (refuelling). In total, Airlec safely performed 8 repatriations of aid workers who were suspected or infected by the Ebola virus.
Speaking about his acceptance of the Award Paul said: "I am both delighted and honoured to receive this prestigious Award from the Baltic Air Charter Association. During the Ebola crisis we instinctively knew we had to act and were confident that our aircraft and team were equipped to carry out the flights. I would like to thank the BACA Council for this award but feel that the true reward is in helping the aid workers in their time of need."
BACA Chairman Tony Coe added “Paul and his team at Airlec demonstrated courage above and beyond the call of duty. In spite of the risks, and official advice to avoid the area, Paul flew in and evacuated the patient back to Norway. Then they went back and did it again, in all a total of eight times.
"The outstanding courage of Airlec immediately identified them as a deserving recipient for the 2015 BACA Humanitarian Award. Airlec has demonstrated courage and conviction in carrying out an incredible number of evacuations.
"I am sure that everyone will join us in congratulating Paul and his team at Airlec on an outstanding achievement. Medical evacuation and humanitarian flights are a significant sub-sector of aviation charter. This Award highlights a facet of business aviation that many people are not aware of and clearly demonstrates the speed and efficiency of business aircraft."