Ashby to step down from oneworld 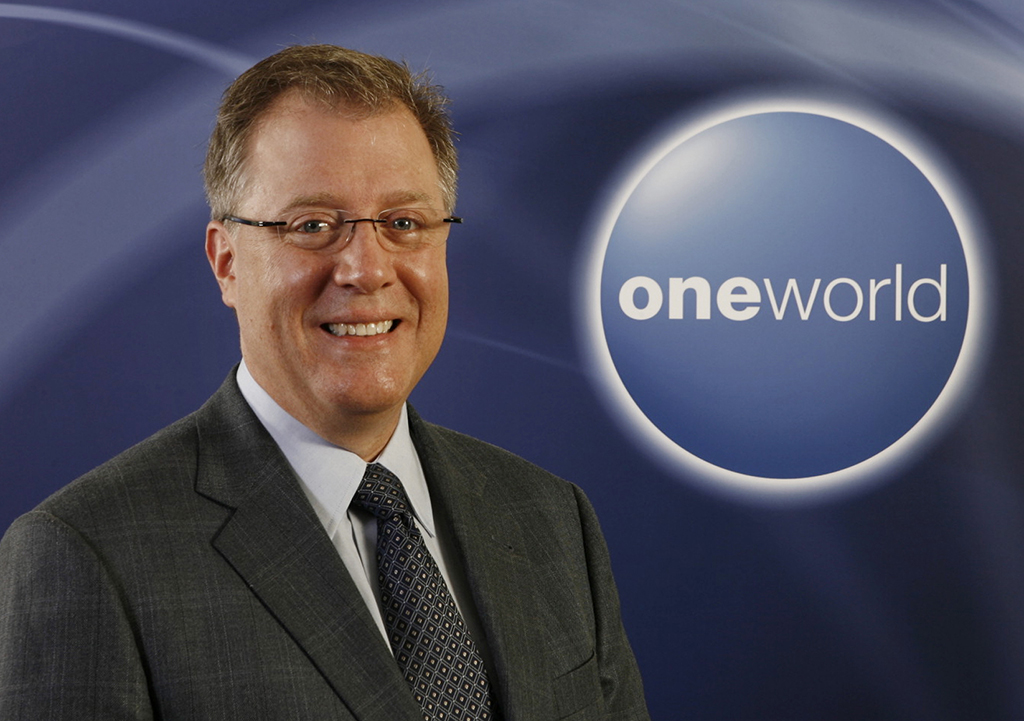 Bruce Ashby is to step down as chief executive of the oneworld later this year, after more than five years leading the airline alliance.
He has made himself available to stay at oneworld’s helm until June to enable a "seamless handover" to his successor.
After accepting his resignation, the oneworld governing board began an appointment process to fill his position.  Candidates from within the alliance and from outside will be considered.
Announcing his decision to move on, Ashby said: “It has been a privilege to lead oneworld and work with its collection of the world’s leading airlines, but after five years in this role it makes sense for me to move on at this time.”