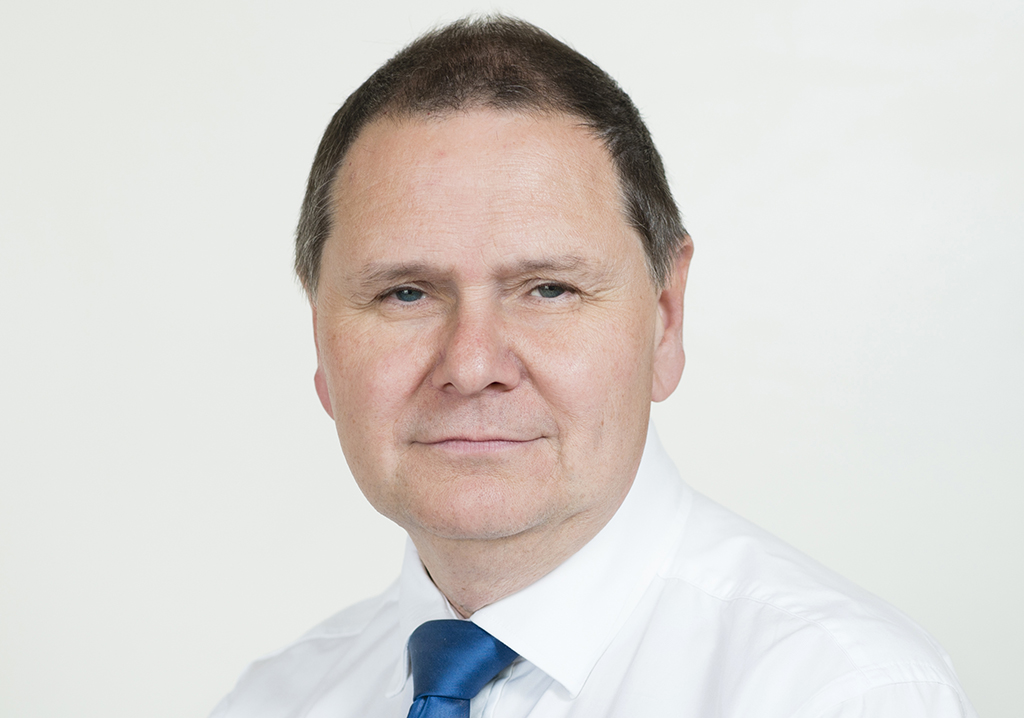 The British International Freight Association (BIFA) has welcomed the appointment of a board member Steve Parker as president of CLECAT, the Brussels-based European association for forwarding, transport, logistics and customs services.
CLECAT’s membership consists of the majority of national freight forwarder associations throughout the European Union and its prime purpose is to guard and promote the freight forwarding sector’s interests at European level. Parker takes over from Mark Huybrechts.
As head of customs & brokerage–Europe at DHL UK, Parker has over 35 years experience in the freight forwarding and logistics arena and is a previous national chairman of BIFA from 2011 to 2013. He is also chairman of the BIFA customs policy group and chairman of the CLECAT Customs and Indirect Taxation Institute.
BIFA director general Robert Keen said: "Steve’s appointment is important as it helps to strengthen BIFA’s influence and involvement in this important organisation and facilitate contacts with significant stakeholders, for the benefit of our members.
"Marc had in fact succeeded Clive Broadley who is also a past BIFA national chairman. For BIFA to see two senior officials elected president in such a short time is a great reflection of the high status of the trade association among our European Union forwarder colleagues."