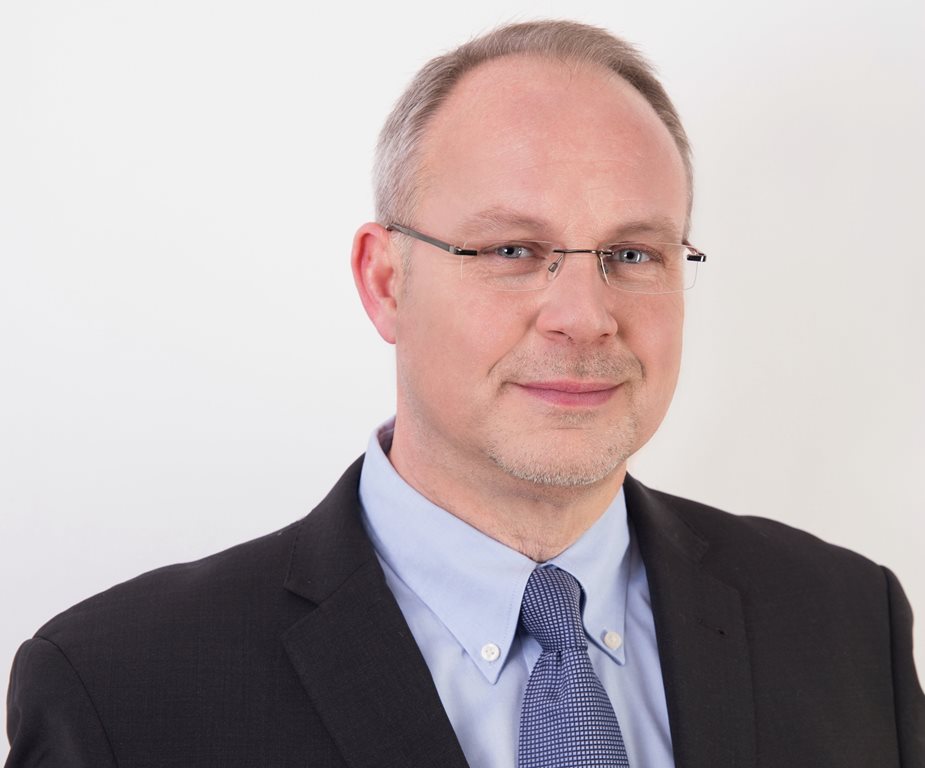 ECS Group has announced the appointment of Martin Bittner as new managing director of Globe Air Cargo, Germany.
Bittner assumed the role on January 1 taking over from Mark Grinsted who will retire after serving 14 years with the group.

Grinsted will step down on March 31, shortly before his 69th birthday. However, Grinsted has agreed to continue some project work with the ECS Group.
"Grinsted was also instrumental in establishing Aero Cargo International as a second ECS company in Germany and was part of the management from its commencement," ECS said.
"In January 2016, he also took on full responsibility as managing director for Aero Cargo, and during the course of the year, he merged the activities of Aero Cargo with Globe Air Cargo.
"ECS Group would like to thank him for his long-standing association with the company and wishes him well for his retired life ahead."
Bittner joins from DHL Global Forwarding Germany where he was most recently head of key account management.
He was responsible for all sales, marketing and retention activities for key accounts in Germany.
At DHL, Bittner covered aviation, consumer/retail, energy and technology, engineering and manufacturing, and health care.
He was also responsible for key global accounts such as BASF, Bayer, Bosch, Henkel, Lufthansa Technik, Boehringer Ingelheim, Sanofi, Siemens, etc.