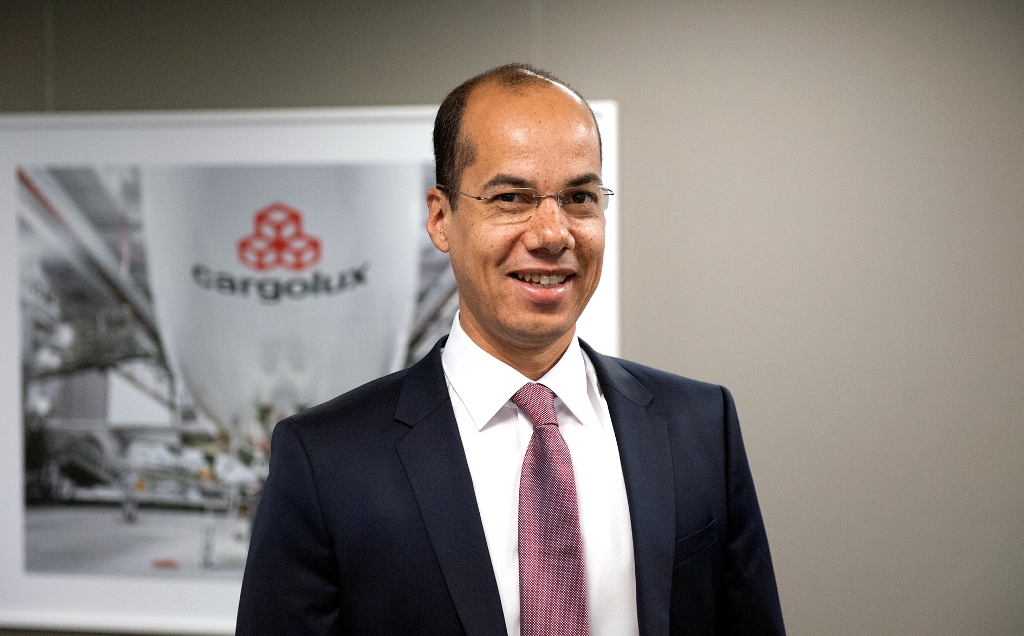 Cargolux has appointed Christoph Michael Bannerman as its new vice president corporate development & strategy.
Bannerman succeeds Maxim Strauss, who recently took over the position of executive vice president and chief financial officer.
Bannerman has held a number of positions in the aviation and logistics industries, including various roles in corporate strategy, alliances and marketing at the Lufthansa Group in Frankfurt and Singapore; as assistant to a member of the executive board of Lufthansa Group and as manager sales steering and marketing Asia Pacific at Lufthansa Cargo, Singapore.
Between 2010 and 2013, he was general manager at Select Courier in Hong Kong, before moving back to Lufthansa Cargo in Singapore, first as regional head of sales steering and marketing Asia Pacific and later as regional director Southeast Asia and Australia.
“We welcome Christoph Bannerman as a veteran of the industry,” says Richard Forson, Cargolux president and chief executive.
“His knowledge and experience will be a valuable contribution to the development of our company and in the formulation of its strategy in an increasingly challenging market environment.”
Earlier this month, the airline recruited Chris Nielen as vice president sales, joining from IAG Cargo where he held the position of regional commercial manager Europe.