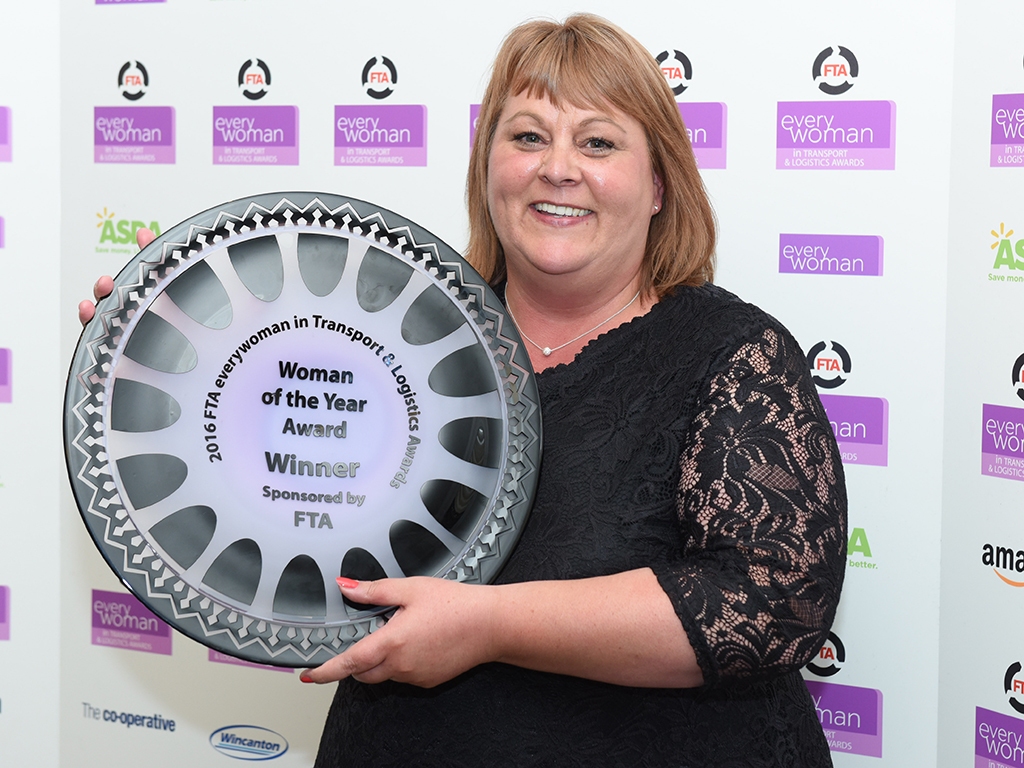 Caroline Rose, head of regional operations at TNT Express in the UK, has been chosen as the Woman of the Year in the Freight Transport Association’s 2016 everywoman in transport & logistics awards.
The award recognises Rose’s talent as “a visionary team leader who has a proven track record for leading teams and projects that develop new ways of thinking and deliver tangible results and benefits”.
After leaving school in 1985 to undertake a YTS scheme with a healthcare company, Rose’s rapidly developing planning and organisational skills saw her quickly make the move into the logistics industry, where she has remained for more than 30 years.
In 2013 she was appointed regional manager for TNT London, responsible for a network of seven depots in the densest business area of the country. This remit expanded in 2015, as her region grew to include a further four depots across the South East of England.
The award citation said: “She has led her staff to set the standard for new initiatives which are driving growth across the UK, many of which have since been adopted by TNT Group at a global level.”