Change at the top at Solomon Airlines 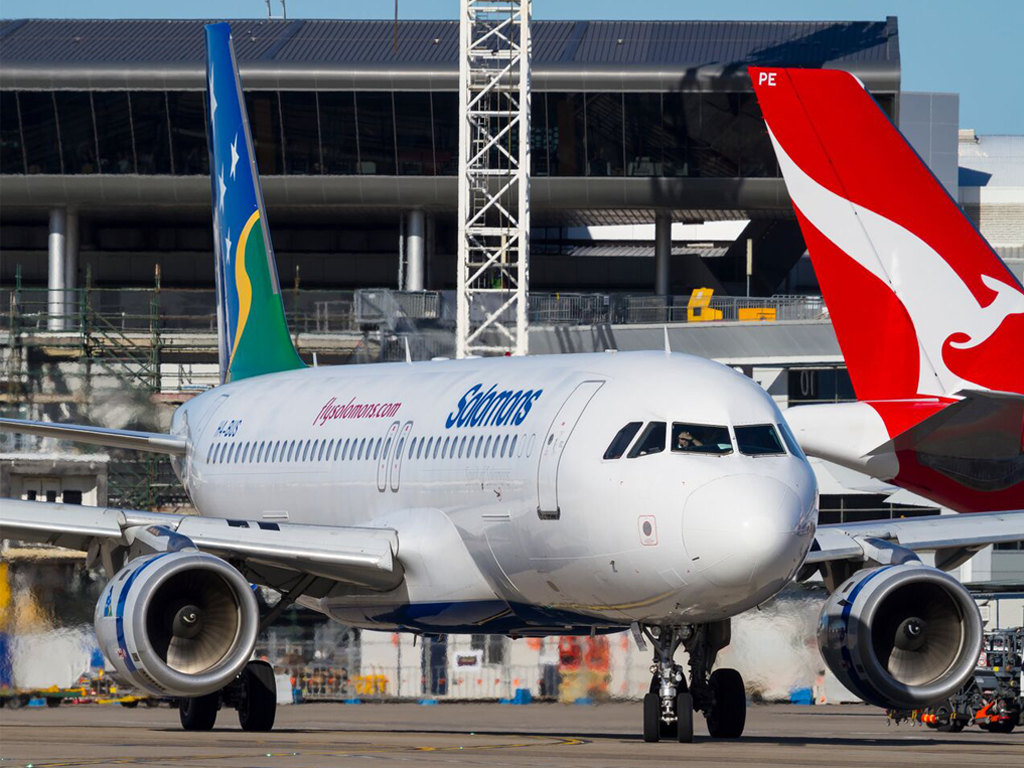 The chairman of Solomon Airlines, Austin Holmes, has confirmed that Solomon Airlines’ chief executive, Ron Sumsum, has left the carrier.
The airline’s general manager operations and commercial, Gus Kraus, has been appointed to the role of acting chief executive. He will serve in this position during the period in which Solomon Airlines identifies and appoints a new chief executive.
Holmes advised that the approval of the Solomon Islands Civil Aviation, Authority (CAASI) will be required before a new permanent head can be appointed.
He added that “notifications and change processes (are) already underway to ensure the airline complies with all relevant regulations and authorities within the country and with countries that we have approvals to operate to”.
Ratifying the appointment of Kraus to the interim chief executive role, CAASI director, George Satu, stated that “Gus is a very fit and proper person to step into the CEO role.”
“I believe his 48 years of airline service and experience will see Solomon Airlines successfully through its next phase of transition as we await the appointment of a new CEO,” Satu added.
Honiara-headquartered Solomon Airlines currently operates regular return services from its home hub to Brisbane, Sydney Fiji and Vanuatu, as well as serving an extensive domestic network around the Solomon Islands.