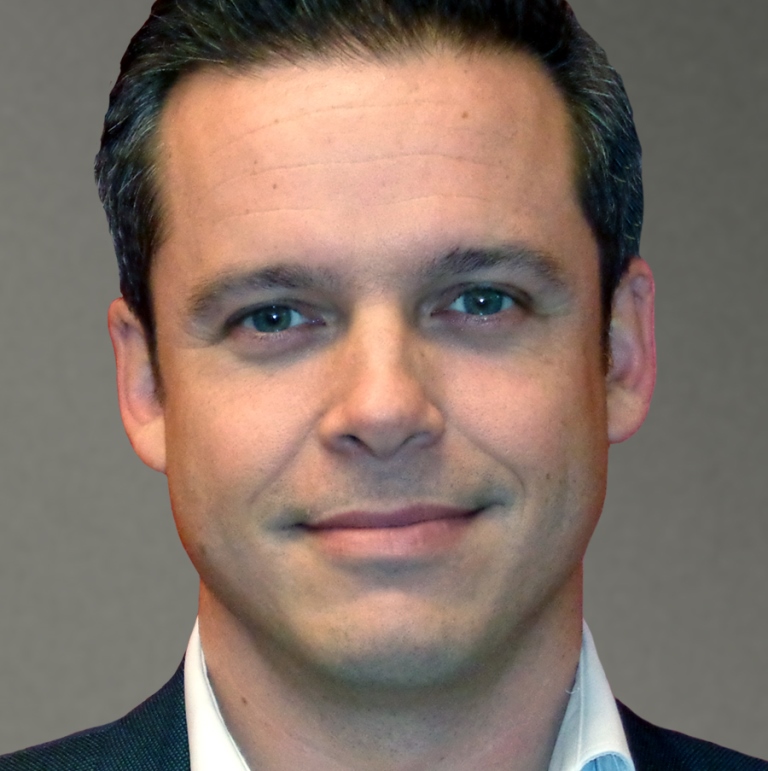 Nadine Siqueland, CSafe Vice President of Global Sales, said: "Sébastien brings a wealth of medical sales leadership experience to our European team and will be instrumental in helping many of the top biopharmaceutical companies in Europe solve their most pressing high risk cold chain challenges.
"His experience driving strategic market development excellence in senior roles at GE Healthcare and most recently at B. Braun, as France’s Managing Director of Inkospor branch, prepares Sebastien to best serve the market value priorities in France and Spain."
France is a major market for pharmaceuticals. It is Europe’s fourth largest producer, third largest importer, fourth largest exporter and second largest consumer.
Spain is Europe’s fourth largest pharma employer and sixth in terms of both production and consumption. Taken together the two countries constitute Europe’s biggest concentration of pharma production.