European Shipper chairman steps up to TIACA board 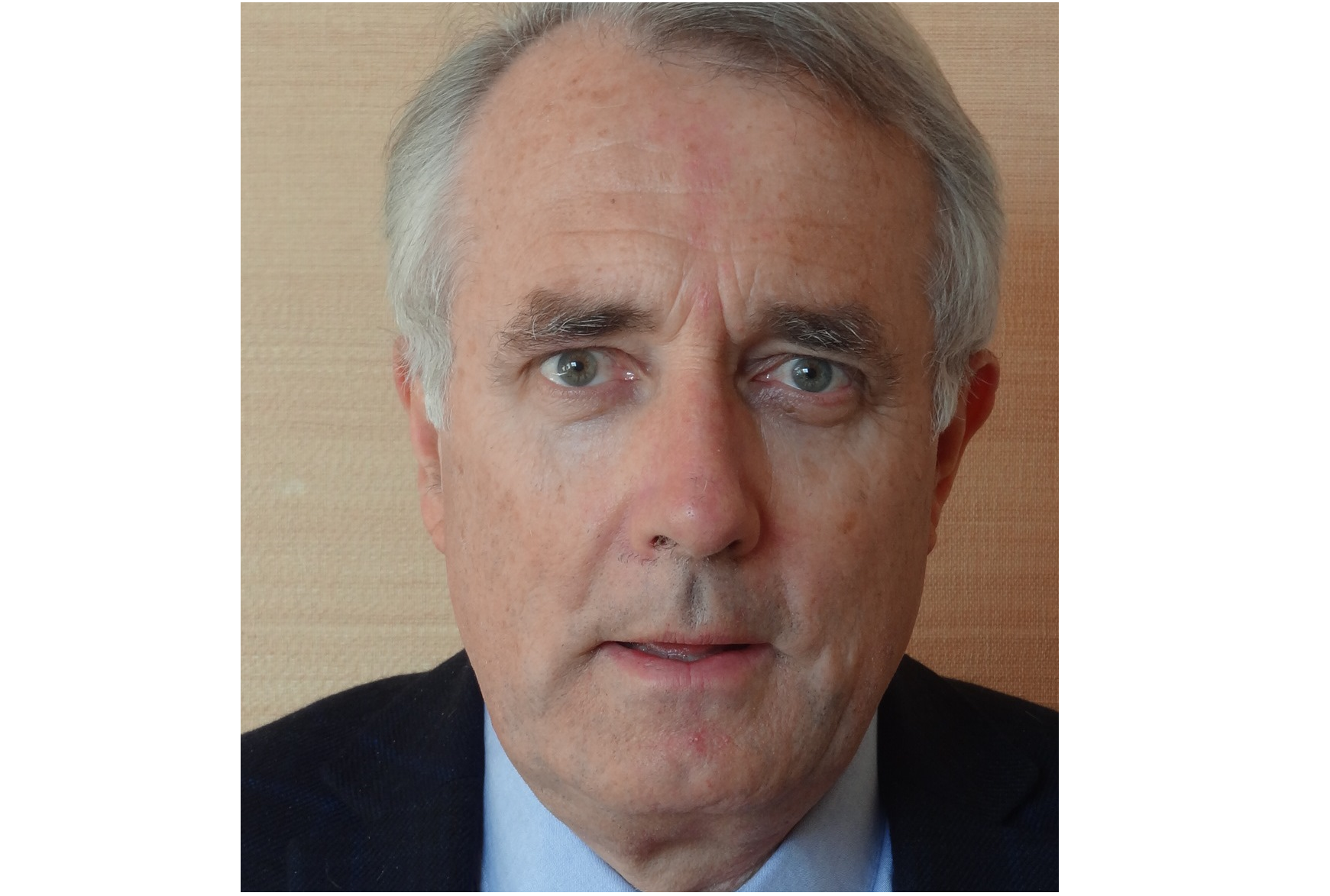 European Shippers’ Council chairman Denis Choumert is the latest high profile shipper to take a more active role in TIACA.
TIACA today announced that Choumert has been appointed to the organisation’s board of directors, following on from the formation of a shipper advisory board earlier this year.
Choumert was appointed ESC Chairman in 2012 and holds director level appointments on several other Transport Associations.
"As chairman of the ESC, which represents European shippers’ interests but also works actively with Asian and American Shippers’ associations within the Global Shippers Alliance, I am honoured to be able to join TIACA’s Board," said Choumert.
"Representing the end customers of the airfreight industry, I am committed to working with all partners to make airfreight more attractive to my constituents as well as more efficient, safer, and more environmentally friendly.”
Choumert joins the board just three months after TIACA formed a Shippers’ Advisory Council, led by Lars Droog of Tosoh Coporation, giving shippers from a cross-section of industries a forum to raise concerns and discuss challenges with all sectors of the air cargo community.
Choumert has been chairman of AUTF, the French Shippers’ Association, since 2005 and was also a board director of Ports de Paris and Réseau Ferré de France (the French Rail Network).
Choumert will be taking part in a panel discussion on Multimodal Opportunities and Challenges in Europe, chaired by TIACA’s ex Vice Chairman Enno Osinga at the Air Cargo Forum (ACF) in Paris, France this October.