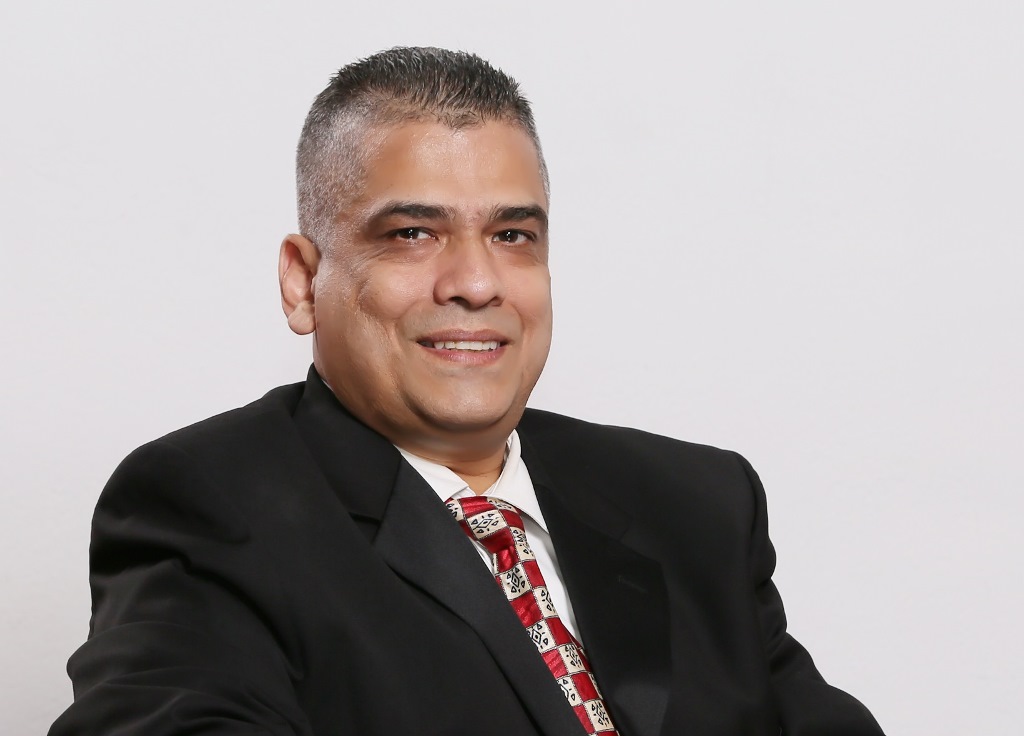 The Global Shippers’ Forum (GSF) has welcomed to its board Sean Van Dort – Chairman of the Sri Lankan Shippers’ Council.
Van Dort is head of commercial & logistics at MAS Holdings, a $1.6bn conglomerate, positioned as one of the world’s most recognised design–to-delivery solution providers in the clothing and textile manufacture sector.
MAS, which has its headquarters in Sri Lanka, has 48 manufacturing facilities across 15 countries with over 79,000 people involved in its operation.
The Sri Lankan Shippers’ Council became a member of GSF in June 2015 and last month’s annual meeting was held in the county’s capital Colombo.
GSF membership now stands at 32 national and regional shippers’ organisations from all the major regions in the World.
Van Dort said: “As the Sri Lankan Shippers’ Council celebrates its 50th anniversary, I am delighted to join the Board of Directors at the GSF.
"I look forward to working together with shippers’ associations across the world to achieve lower surcharges, higher quality and more open competition in international freight transport.”
In addition to his role at MAS, Sean also serves on the advisory committee to the Minister of Ports and Shipping in Sri Lanka and is a member of the Joint Apparel Association Forum Logistics Committee.
Chris Welsh, secretary-general of the GSF said: “We are delighted that Sean has joined the board. His global experience and breadth of knowledge will be a valuable asset in future discussions and negotiations.”