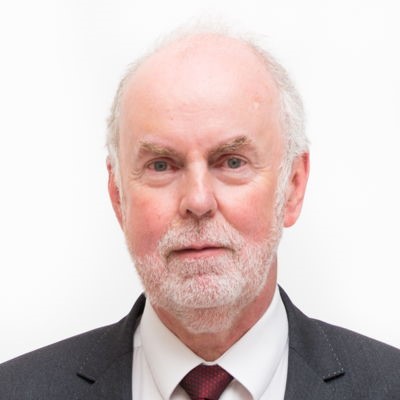 Jan Smets, a former governor of the National Bank of Belgium, has been elected to the board of directors of SN Airholding, owner of Brussels Airlines.

The Belgian economist will formally join the board on July 9.

Smets served as the National Bank of Belgium’s governor between March 2015 and January this year.

Etienne Davignon, co-chairman of SN Airholding, pointed to Smets’ “longstanding expertise in economics”, adding that “his deep international experience will be of great value for us”.

Moreover: “His open-mindedness perfectly corresponds with what Lufthansa, Eurowings and Brussels Airlines stand for,” Davignon said.

Deutsche Lufthansa owns 100% of SN Airholding and has integrated the business into its Eurowings airline operation.

The new board of directors of SN Airholding will consist of: