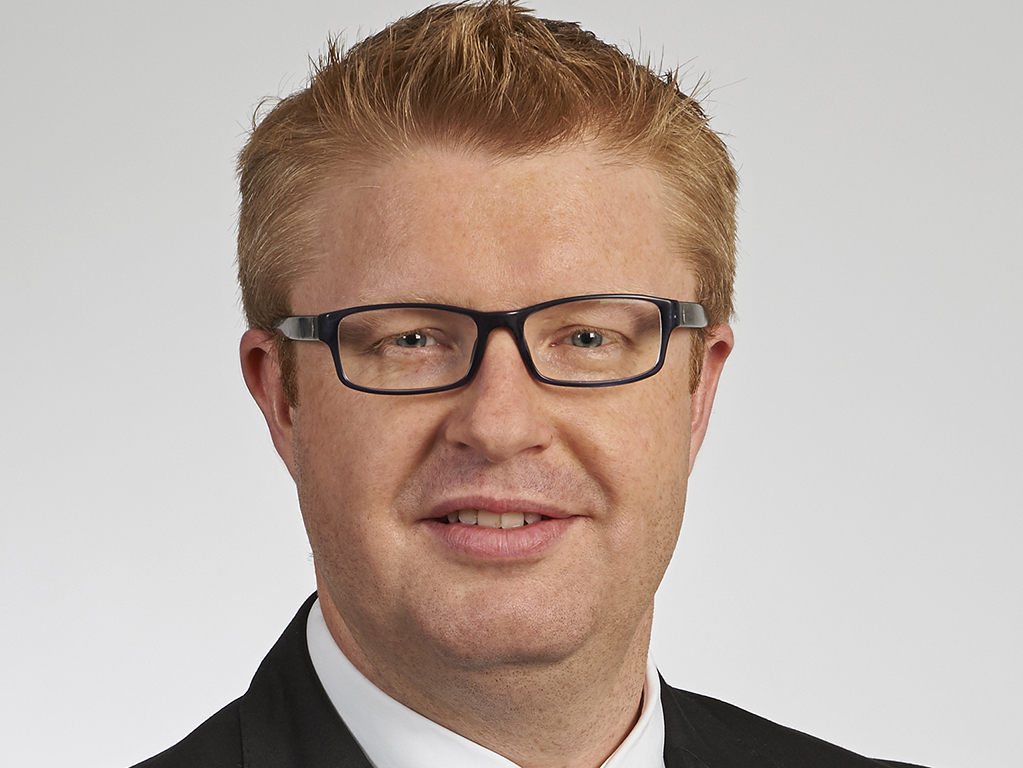 CEVA Logistics is introducing ground transportation as a fourth business division, to run alongside the company’s existing air, ocean and contract logistics businesses.
It will be headed up by Jérôme Lorrain as chief operating officer.
Lorrain will relocate to CEVA’s US corporate headquarters in Houston from Dubai, where he served as executive vice president Balkans, Africa, Middle East and Central Asia (BAMECA).
He has also been appointed to the company’s executive board, reporting to chief executive Xavier Urbain.
Most recently, prior to joining CEVA, Lorrain served as chief executive of Wallenborn Transports, the trucking and logistics specialist headquartered in Luxembourg.
CEVA said that its ground operations will remain “strongly embedded as a part of the local cluster strategy”, which was part of the new operating model introduced in 2014.
Lorrain’s “first priority” will be to optimise CEVA’s US organisation by further developing its regional footprint, and “to align its global approach through stronger coordination and optimisation of processes”.
Said Lorrain: “As a global provider, we want to offer the most professional end-to-end solutions to our customers. By adding this fourth business line we have an opportunity to even better leverage the existing network we have in some parts of the world and reinforce our air, ocean and contract logistics global product offering.”
Lorrain’s successor as executive vice president for the BAMECA cluster will be Fuat Adoran who is currently managing director of the company’s Turkey and Balkans sub-cluster.